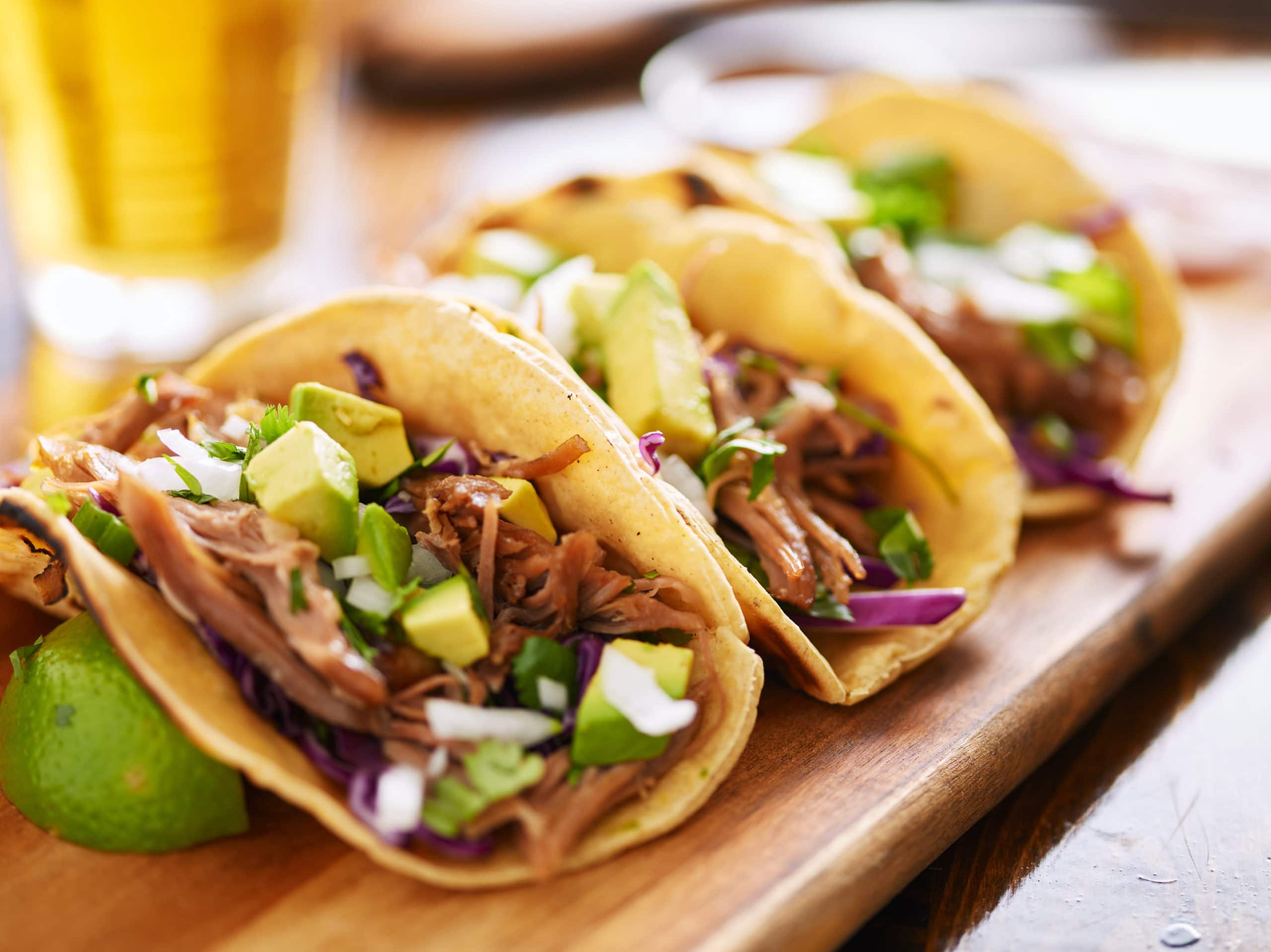 We start the week off with two fun celebrations. Today is National Taco Day, and tomorrow is National Be Nice Day, so we’re counting on everyone to snag a taco day deal and then show a small act of kindness. In other news, Amazon is rolling out a new bot, Twitter is taking steps for professionals and SNL returned with its season 47 premiere. Let’s dig into the details here!

It may not be Tuesday, but it is National Taco Day. Did you know, Americans ate more than 4.5 billion tacos last year? With the growing popularity of this delicious dish, it’s no wonder major restaurants are hopping on board to celebrate this fun holiday. As expected, Taco Bell is offering a free taco with app purchase today and is running the promotion internationally in 24 markets across the globe. 7-Eleven is also celebrating by offering its 7Rewards loyalty members 10 mini tacos for $1 at participating locations. Del Taco and El Pollo Loco are participating in the taco deals as well.

Can you imagine a domestic droid zipping around your house? The idea sounds fun, but Amazon’s Astro may come with a few privacy concerns. If you haven’t heard, the purpose of this robot is to roll around your house as a faithful “watch bot,” keeping an eye on things from your oven to your elderly parents. The big round eyes blink as it monitors the safety of your space, but privacy experts are warning that those watchful eyes might be picking up more data than you’d like. Operated via an app, Astro can monitor security and perform other functions similar to Amazon’s Alexa. The real question is, do we want increased surveillance in our homes?

Twitter’s Professional Profiles are now available to all users. Businesses and professionals are directed to apply for a Professional Profile via a form, and then their business information will be displayed on their profile page. Also, this new setting will allow the option to include a ‘Shop’ or ‘Newsletter’ module. Overall, this Twitter update provides enhanced features for professionals to better control their identity on the app. It also provides tools exclusively to professionals like the ability for brands to sell their products in-stream.

SNL returned over the weekend for an exciting season premiere. Hosted by Owen Wilson with musical guest Kacey Musgraves, the show made waves by introducing a new Joe Biden sketch and Pete Davidson’s Dog the Bounty Hunter impersonation. In an emotional scene, the “Weekend Update” crew paid tribute to the late Norm Macdonald. Thanks for meeting us here on the Bolt Blog for all the latest trends and weekly happenings. We’ll see you next week for more exciting news.