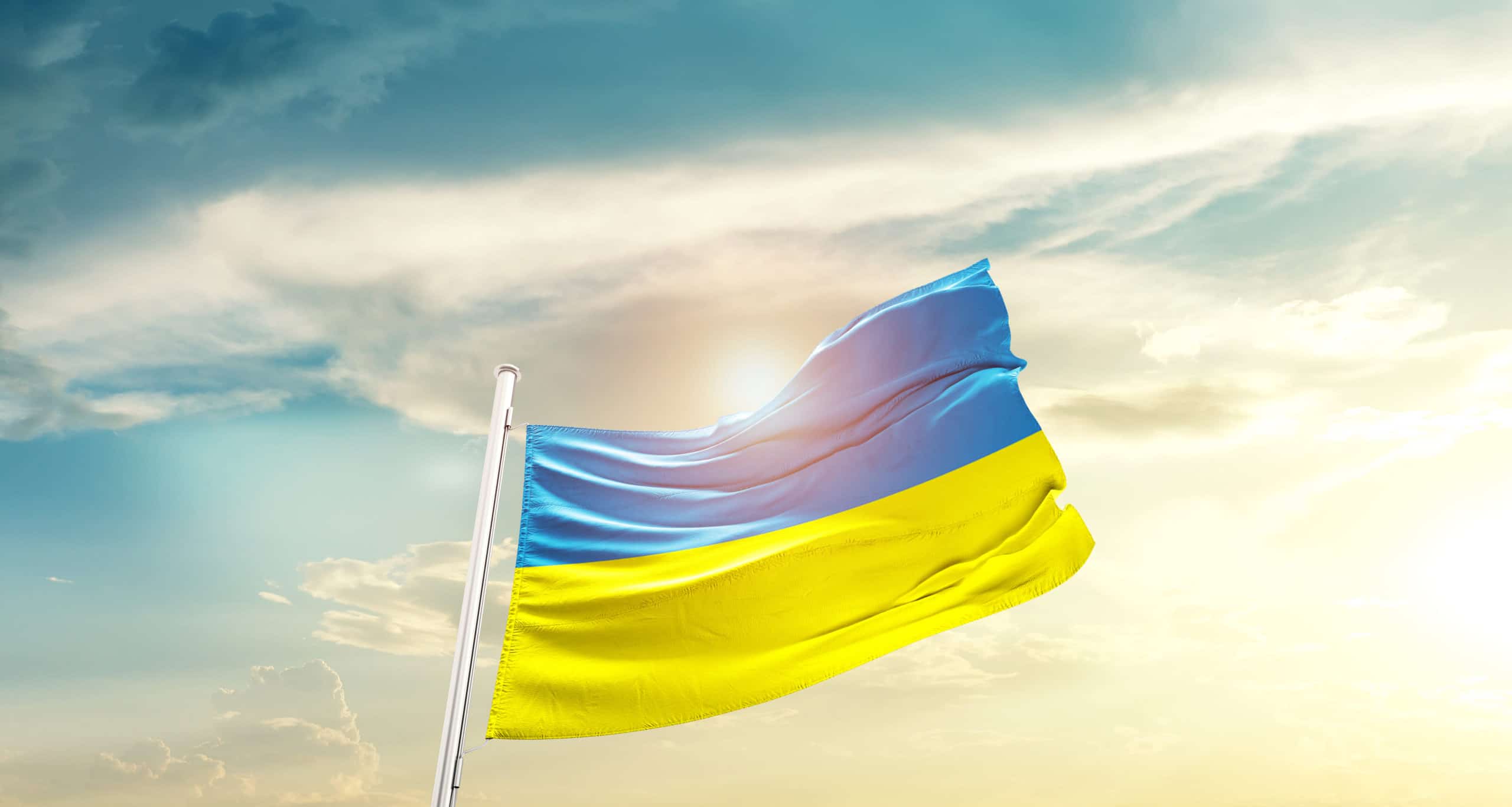 As we begin a new week with the unfolding news of Russia’s invasion of Ukraine, our hearts are heavy and our thoughts go out to all those who are impacted. We have our eye on what’s happening and stand in unity with Ukraine. With the evolving headlines coming out of eastern Europe, we’re taking note of digital updates from new Starlink service activation to poorly-timed ads and more. Join us as we review the latest trending topics.

SpaceX founder and CEO Elon Musk announced over the weekend that Starlink satellite internet service has expanded to Ukraine as the country suffers power outages due to the Russian invasion. This will potentially provide internet service and an alternative communication method for the Ukrainian government.

In true digital age communication, Musk delivered the news on Feb. 26 via a tweet: “Starlink service is now active in Ukraine. More terminals en route.” The Tesla CEO’s tweet came as a response to Ukraine's Vice Prime Minister Mykhailo Fedorovand’s tweet, “while you try to colonize Mars -- Russia try to occupy Ukraine! While your rockets successfully land from space -- Russian rockets attack Ukrainian civil people! We ask you to provide Ukraine with Starlink stations and to address sane Russians to stand."

SpaceX’s Starlink internet service is high-speed broadband via a constellation of satellites in low Earth orbit with a goal of providing coverage anywhere on Earth.

If you’ve been following the news of Russia’s invasion of Ukraine, you may have witnessed Applebee’s untimely ad placement on CNN. The ‘very light-hearted’ ad promoting Applebee’s menu went viral for its controversial screen split placement during live coverage of a scene from Kyiv with the blaring sounds of raid sirens. Since the incident, Applebee’s has issued an apology and expressed their deep concern over the situation in Ukraine. 'It never should have aired, and we are disappointed in the actions of the network,' an Applebee’s spokesperson added. The restaurant chain had no control over the ill-timed ad placement and is suspending ads on CNN.

LinkedIn is hitting the sound-waves with the launch of their very own podcast network. The podcast shows will feature the LinkedIn News team along with external guests covering career-related content. Staying in line with their current audience, the shows will be geared toward professionals, focusing on areas like tech, mental health and explaining the hiring process. Additionally, LinkedIn co-founder and executive chairman, Reid Hoffman will co-host a podcast called The Start-Up of You that kicks off this spring. As an ad-supported podcast, it will tie in other LinkedIn products like posts, newsletters and videos.

It’s an influencer’s world, and we’re just living (and eating) in it. Denny’s is rallying TikTok influencers to help promote new limited-time offerings. Playing on their heritage of being open 24/7, the quick-service restaurant (QSR) launched a new platform called ‘Open for Anything.’ Through a collaboration with 24 TikTok creators, Denny’s is serving up distinctly new menu items like ‘Clearly Very Fruity Pancakes’ by Elliott Norris and Matt Taylor and other items bursting with bold flavor with a spotlight on diversity.

Did you catch the best dressed and A-list award winners at the 28th Screen Actors Guild Awards? The year’s best television and film performances were recognized during Sunday’s SAG awards. The cast of “Ted Lasso” walked away with the award for outstanding performance by an ensemble in a comedy series, while “Succession” won for their performance in an ensemble drama series. Will Smith took home the award for outstanding performance by a male actor in a leading role and delivered a heartfelt speech where he thanked his “mentor” Denzel Washington. The evening was star studded, and the fashion was bright and head-turning. You can view all the best-dressed stars here.

In a week where the news is devastating and our hearts are heavy, we thank you for catching up on the latest trending topics on the Bolt blog. From the digital age updates of Starlink and ad placements amidst the Ukraine invasion to the LinkedIn podcast and influencer marketing, trending topics are moving at a fast pace. We’ll meet you back here next Monday to cover even more timely topics. 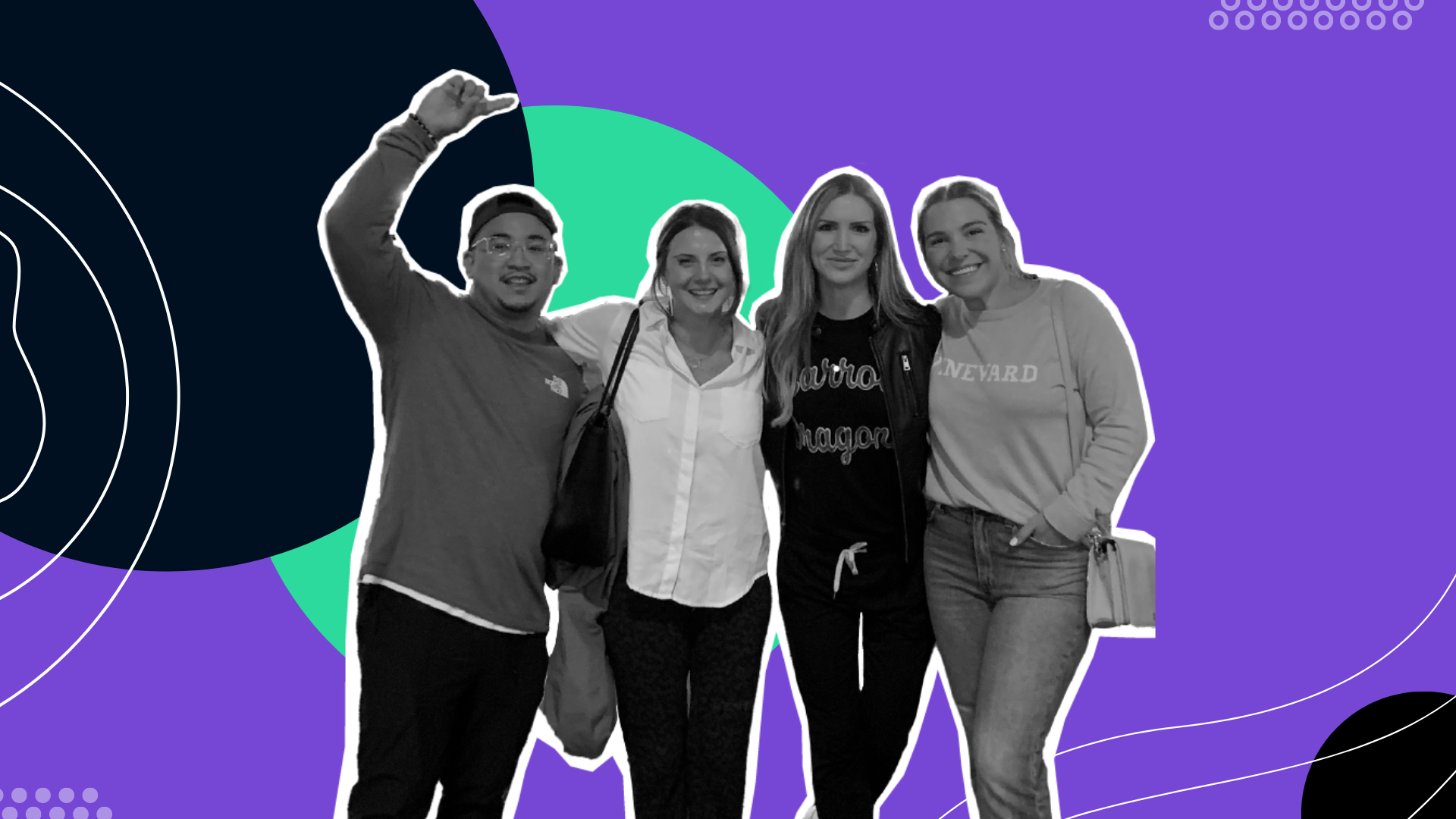 A Taste of the 2022 Plant Based World Expo 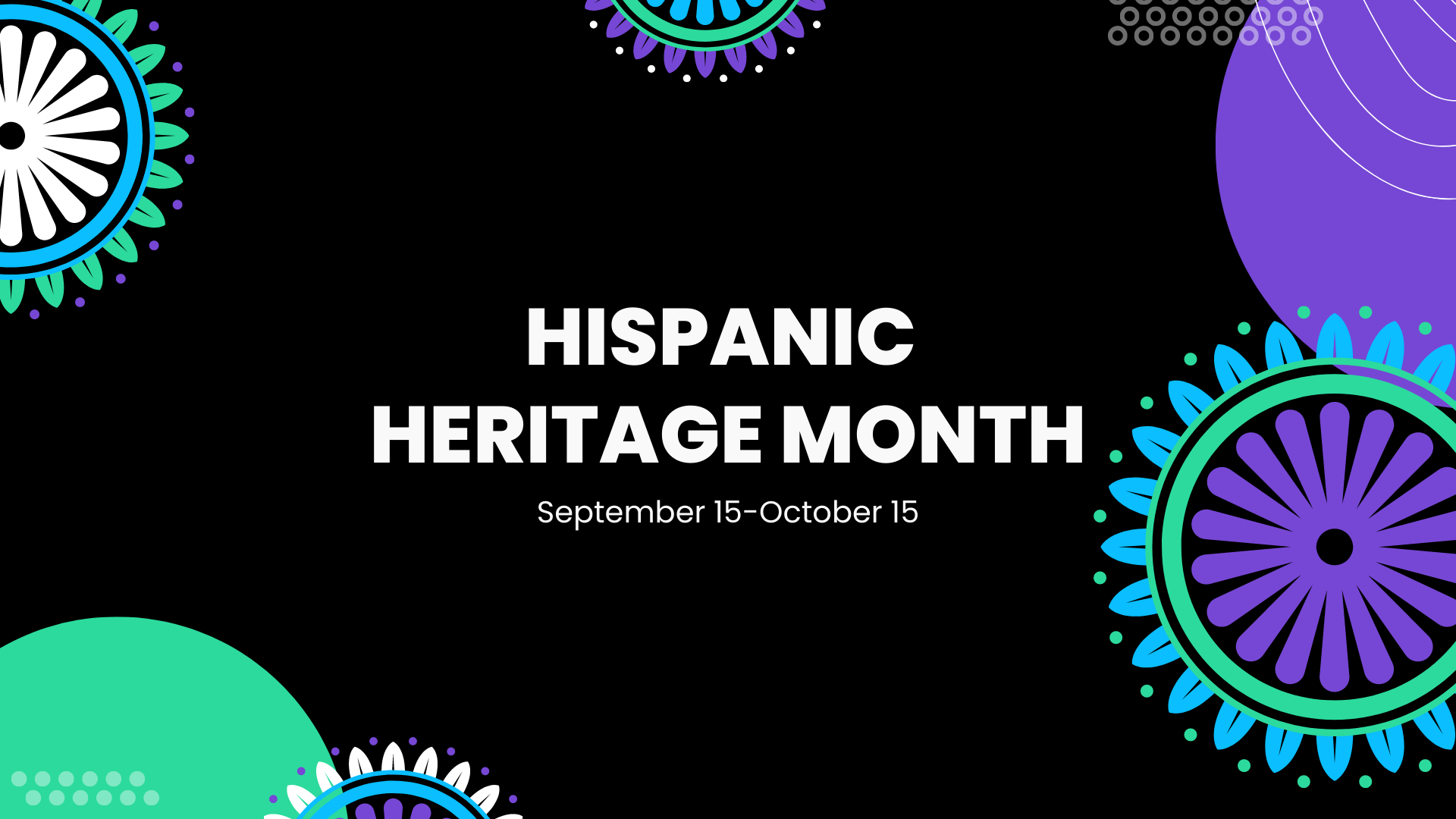 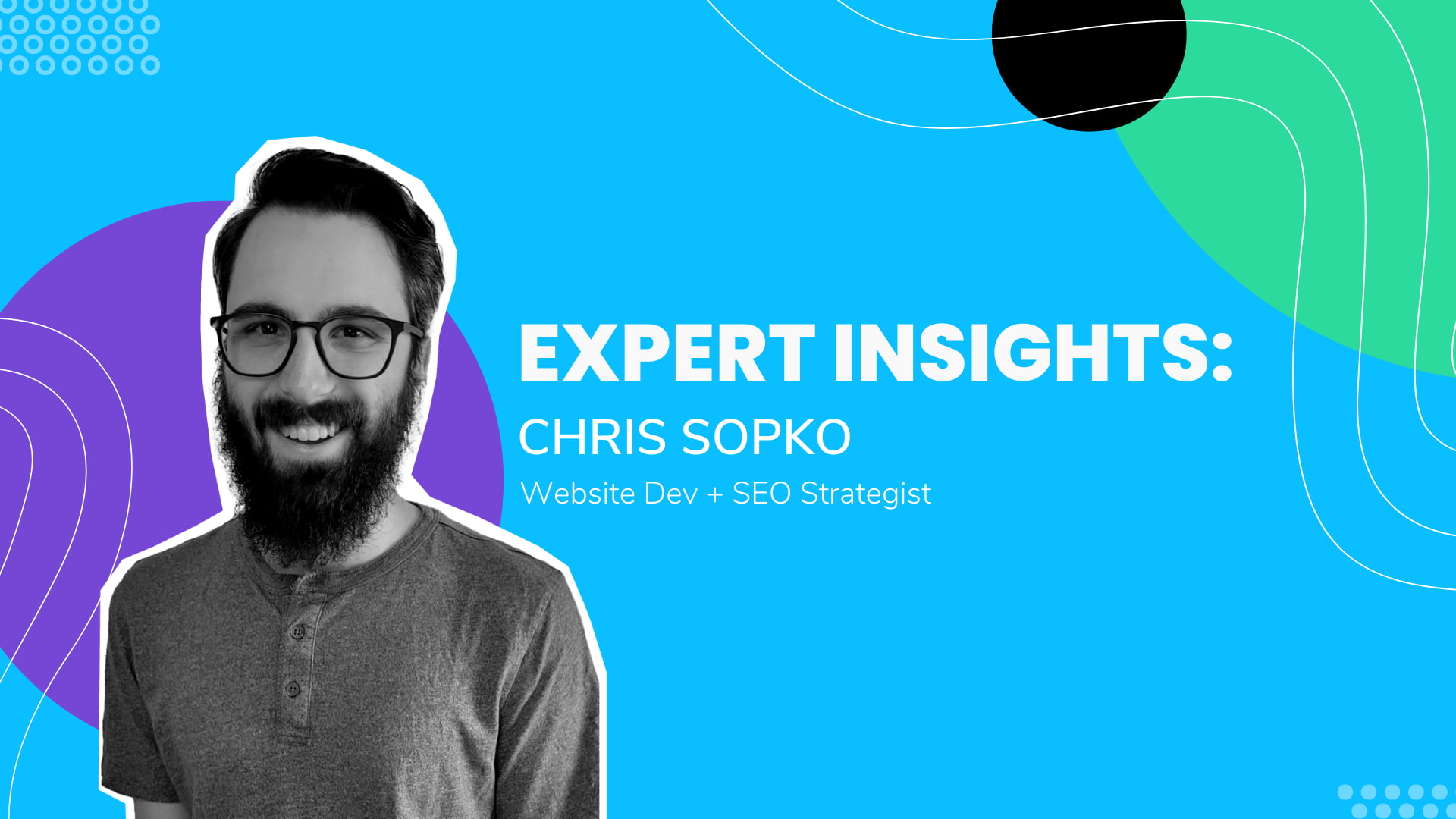 What are the 4 Types of SEO?