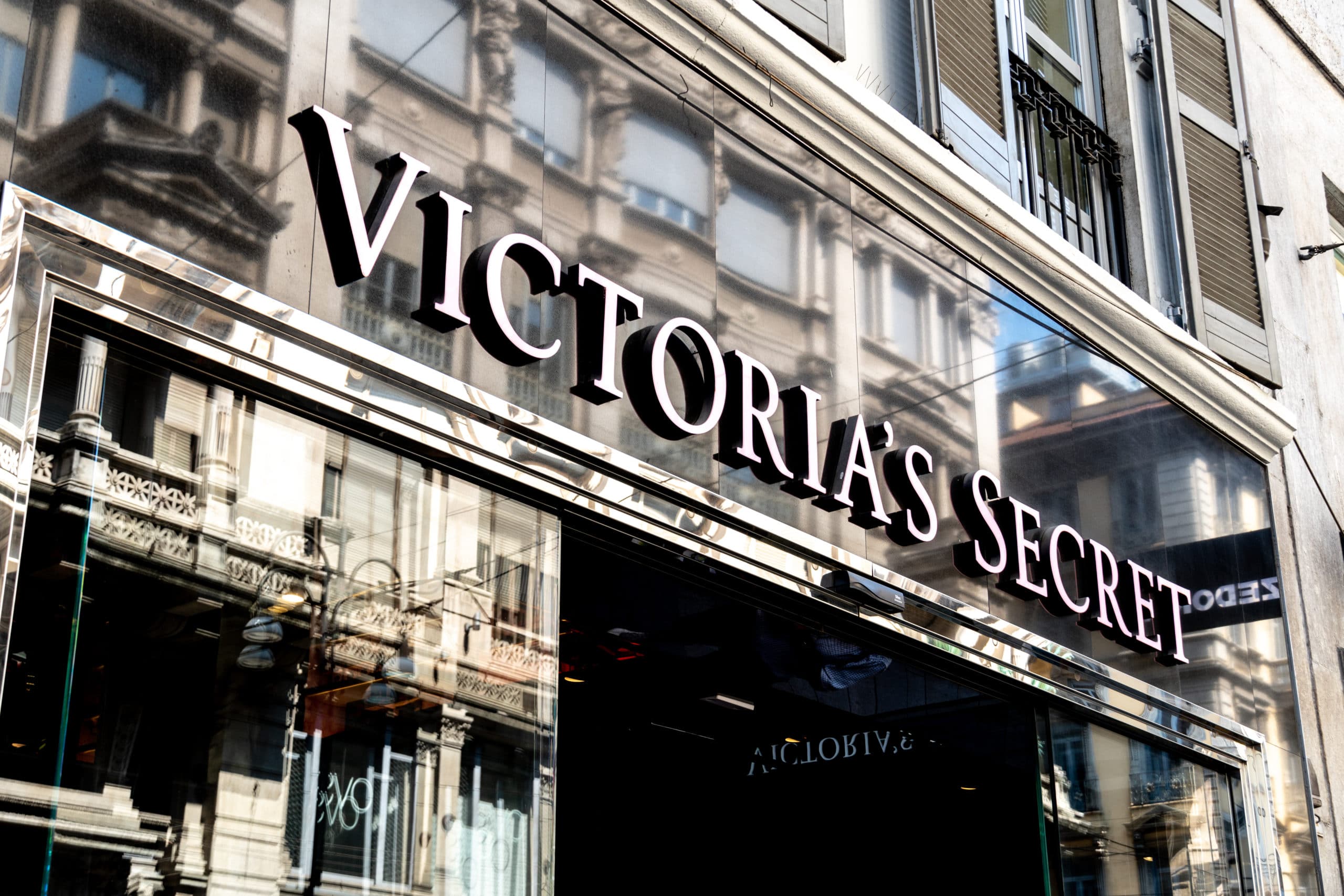 Are you smack in the middle of “what day is it even” summertime fun? We’re here to keep you on track with the latest hot topics, so sit back and soak in summer while catching up on some trending headlines. Let’s get into what you need to know for this week.
‍

We hope you have a great week, and we’ll see you back on the blog next Tuesday after celebrating the 4th of July!