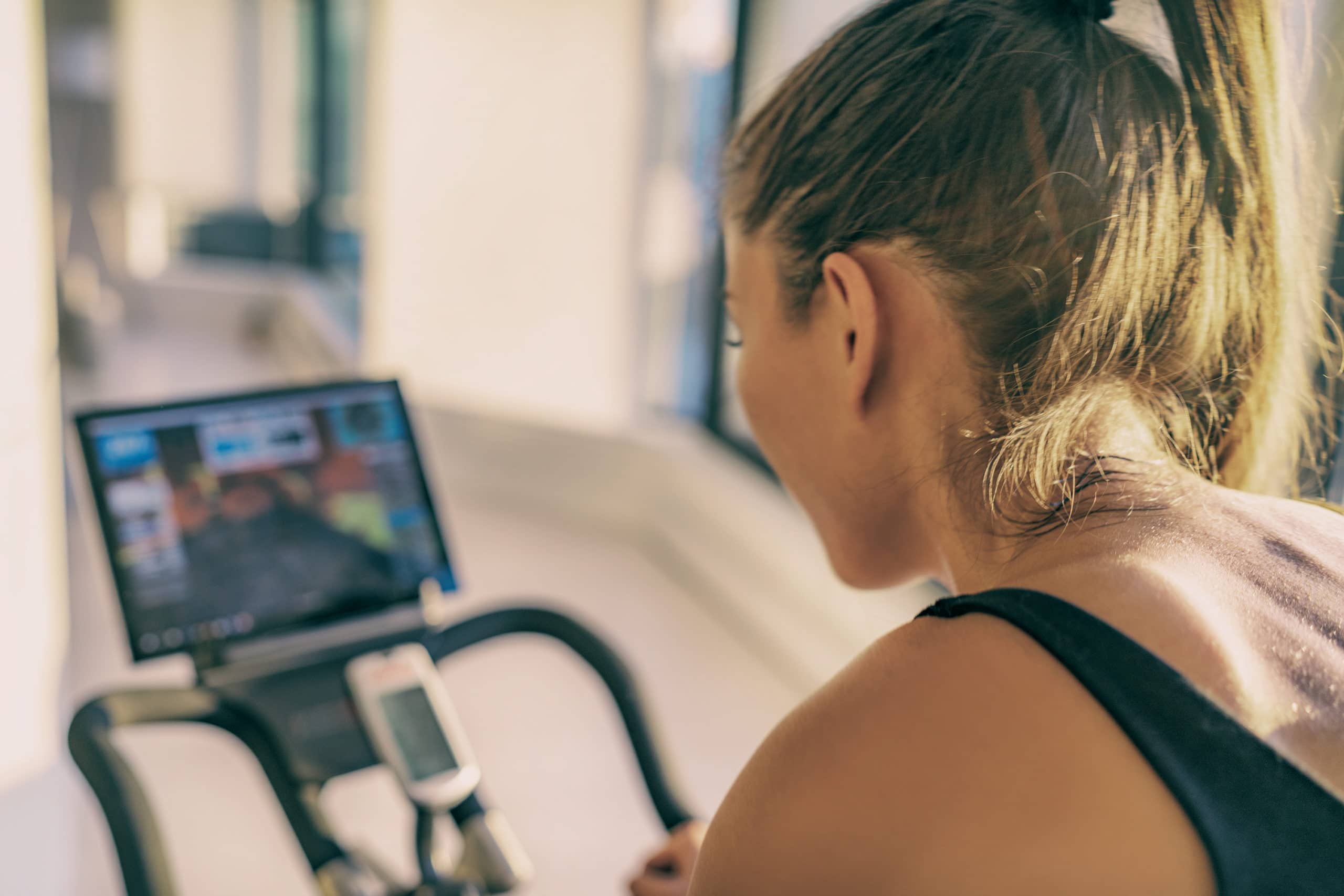 The year is winding down with holiday festivities, end-of-year parties and the always-anticipated announcement of Time magazine’s Person of the Year. Today’s Bolt Trend Report takes a look at this influential person, recaps the shocking Peloton involvement in the ‘Sex and the City’ reboot and explains a few of the latest social media updates. Let’s dive right in!

Denny’s and The Matrix:

You might be wondering if this Denny’s deal is too good to be true. Don’t worry, you’re not spinning into an alternate reality, Denny’s is offering free delivery on all digital orders through Dec. 19. The promotion ties in with the restaurant’s partnership with “The Matrix” franchise. “The Matrix Resurrections” hits theaters on Dec. 22 and is one of the year’s most anticipated films. Denny’s is joining the digital age by offering rewards members this unique experience where personalized “glitches” unlock movie-inspired offers, like discounts and free items from their delicious menu. Are you ready to order a Grand Slam that will transport you to an alternate universe?

Last week, Meta-owned Facebook rolled out exciting features to help creators grow and engage with their audiences. Now, users can add ‘Featured Links,’ a way to include website links to livestreams to direct audience members to a personal blog or shopping site all within the livestream! Another engagement-enhancing update is the ability to share livestreams to Stories, which helps boost discoverability. Once, these tools were only available to Pages, but now Facebook is placing greater emphasis on creators and online influencers who strive to engage audiences and encourage purchases.

Person of the Year:

‍ Elon Musk is named Time magazine’s 2021 Person of the Year. The CEO of Tesla and SpaceX is the wealthiest person in the world and has been topping headlines during the past several months. In September, Musk made history by completing the first mission to space with an all-civilian crew. From announcements of Tesla’s technology advancements to building NASA’s next generation lunar lander, it’s no wonder he was selected as a representation of the advancements in the digital age over the course of 2021.

The Instagram updates continue rolling out, and we are here for them! As the platform continues to advance into the short-form video world, Instagram has officially launched a way for users to reply to post comments with Reels. What better way to answer a question than by sending a video reply with Reels? This feature is almost identical to a TikTok update from June, but it’s another part of the video aspect of social media that is being chased by all platforms. In fact, Meta CEO Mark Zuckerberg announced that Reels is the platform’s “primary driver of engagement growth.”

Peloton Portrayed in ‘Sex and the City’ Reboot:

‍ Did you catch the ‘And Just Like That..’ reboot of the beloved ‘Sex and the City?’ Spoiler alert, the long-awaited reunion on HBO Max included the news that Mr. Big died after a ride on his Peloton bike. The tragic storyline was news to the Peloton team, and shares of Peloton dropped 11% the day of the premier. Only a few days later, the brand is responding with a clever story of their own. Peloton tweeted, “ And just like that…he’s alive,” with a video of Mr. Big actor Chris Noth sitting alongside a Peloton instructor with two Peloton bikes in the background. We don’t know about you, but our PR pros are loving the strong brand response and the coverage that’s sweeping headlines!

We’re so glad you started your week with us on the Bolt Blog! We’ll see you back here next Monday for more trending topics and important updates. 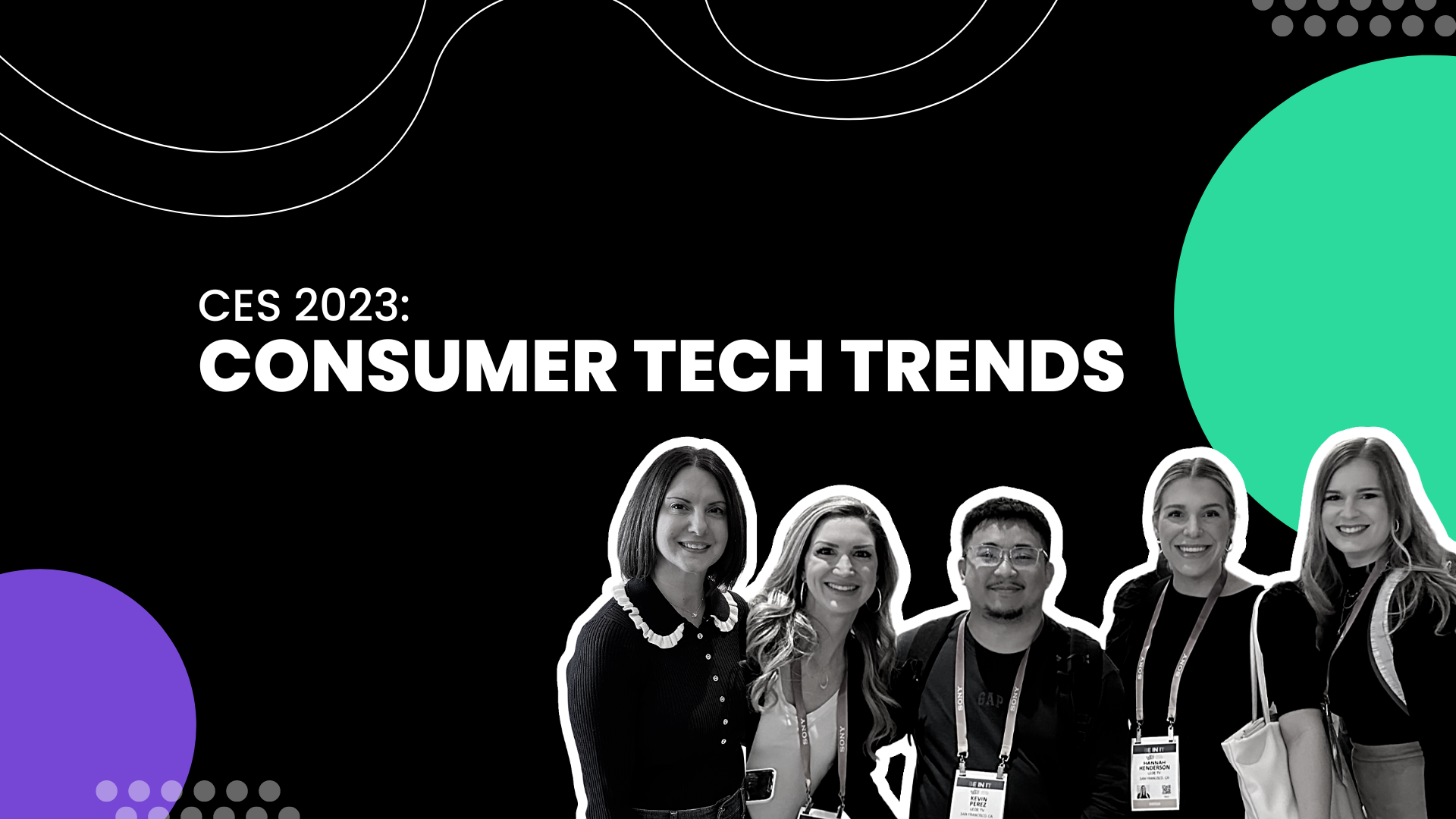 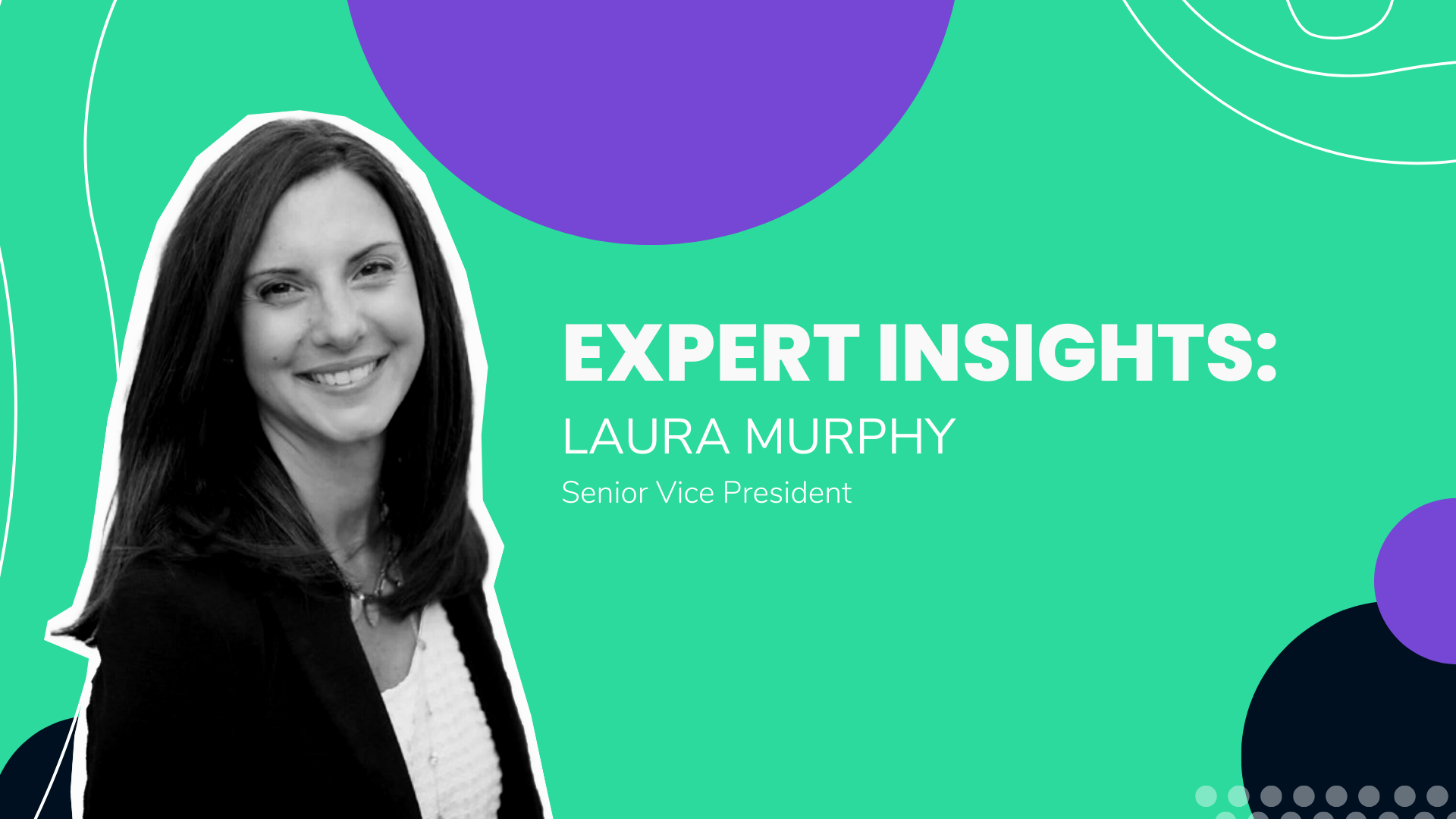 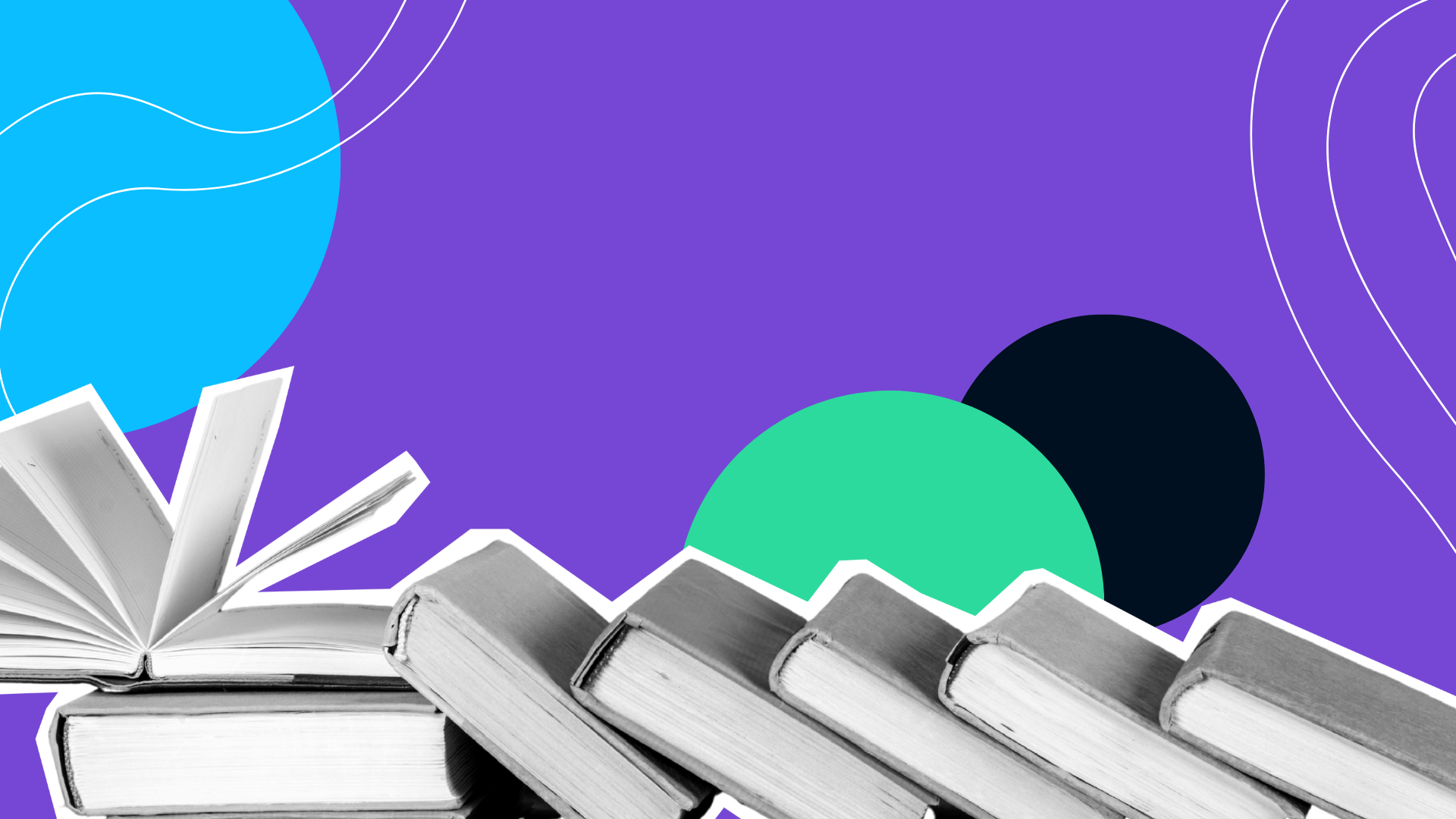