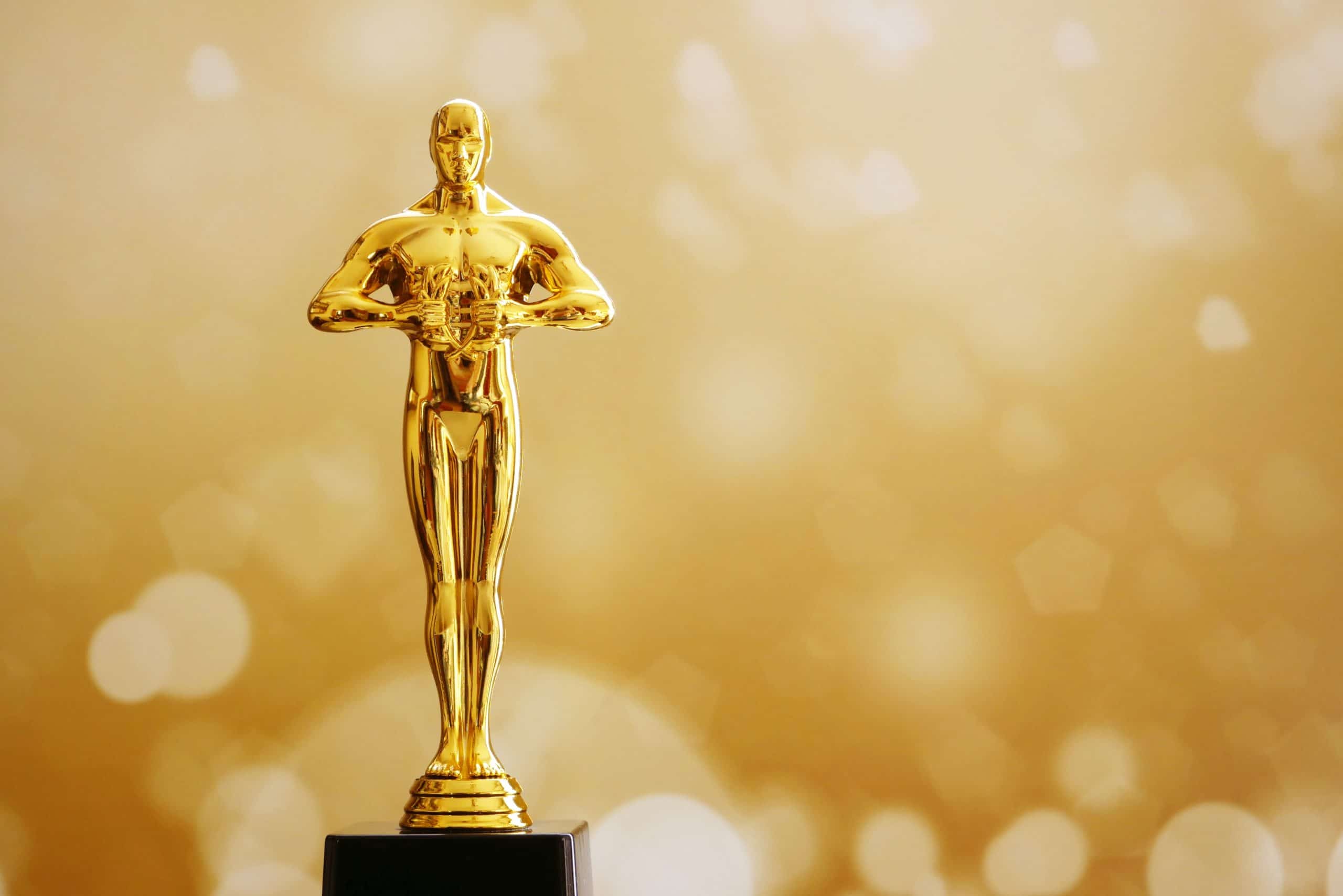 From the star-studded Oscars to the latest in e-commerce and e-gaming, we’re keeping an eye on all the hottest scroll-stopping trends. Let’s say farewell to another month, and welcome April with the latest in Hollywood, e-commerce advertising, iPhone recycling and Coca-Cola’s next-level move.

Last night, Hollywood’s A-listers hit the red carpet for a star-studded event. The 94th Academy Awards ceremony was held at the Dolby Theatre in Los Angeles. From heartwarming speeches to an altercation that went viral, we’re taking a look at the highlights from the 2022 Oscars. To start, an all-women cast co-hosted the evening with Amy Schumer, Regina Hall and Wanda Sykes opening the ceremony with witty one-liners and jokes that had the crowd roaring. Best picture went to the Apple TV+ dramedy, “CODA,” making history for the first best picture for a streaming service. In music, Billie Eilish won best original song for her James Bond ‘No Time to Die’ film. Disney’s ‘Encanto’ took home best animated feature, and the sci-fi film ‘Dune’ won best cinematography.Will Smith won the coveted award of best actor, but his altercation with presenter Chris Rock was the moment that had viewers in shock. After the comedian made a joke about Jada Pinkett Smith’s hair, Will Smith went on stage and smacked Rock in the face. Today, social media is buzzing with speculations over this jaw-dropping event.

Instacart, famous for grocery delivery services, has launched a new platform that allows retailers to advertise on their site. As retailers continue monetizing their e-commerce sites by advertising where customers are shopping, this Instacart Platform may be targeting smaller and mid-sized grocery retailers. Through the Instacart Platform, retailers can select from these technologies or utilize all the solutions, which include: e-commerce storefronts, ultrafast fulfillments, in-store digital integrations, advertising solutions and data insights.

Subscription services are all the rage, from Netflix to Amazon, but can you imagine a phone subscription? Rumor has it that Apple might start leasing iPhones. Recent reports suggest that Apple is creating a subscription plan, allowing customers to pay a monthly fee for an iPhone. Rather than buying the phone outright or paying through installments, individuals might soon be able to lease a phone.While this idea leaves some scratching their heads, it certainly could help eliminate some of the tech industry’s enormous e-waste. In fact, tons of aluminum, cobalt, copper, glass, gold, lithium and other raw materials are a part of making these high-tech devices we all can’t live without. A leasing program is said to support Apple’s mission of developing an iPhone completely made from recycled materials. Also, iPhone enthusiasts would have easier access to annual upgrades. While no official timeline or plans have been released, we’re eager to see how leasing an iPhone might play out.

Coca-Cola has been generating buzz from their new space flavored drink, Starlight to their latest step into the mobile gaming world. According to a joint announcement, Coca-Cola will act as the founding partner of Wild Rift Esports, a first of its kind in mobile gaming and esports. With mobile gaming on the rise, this multi-year partnership allows Coca-Cola to create unique fan experiences and rewards for both League of Legends: Wild Rift and Wild Rift Esports. Through experiential content, the partnership will bring new and exciting opportunities to gamers everywhere.This week of trends are off to a buzz-worthy start from the Oscars’ highlights, Instacart’s new platform, talks of an Apple subscription plan and Coca-Cola’s launch into gaming and esports.Grab your coffee or crack open a refreshing Starlight Coca-Cola and join us here next Monday for more trending topics. In the meantime, click over to our social pages for daily updates.