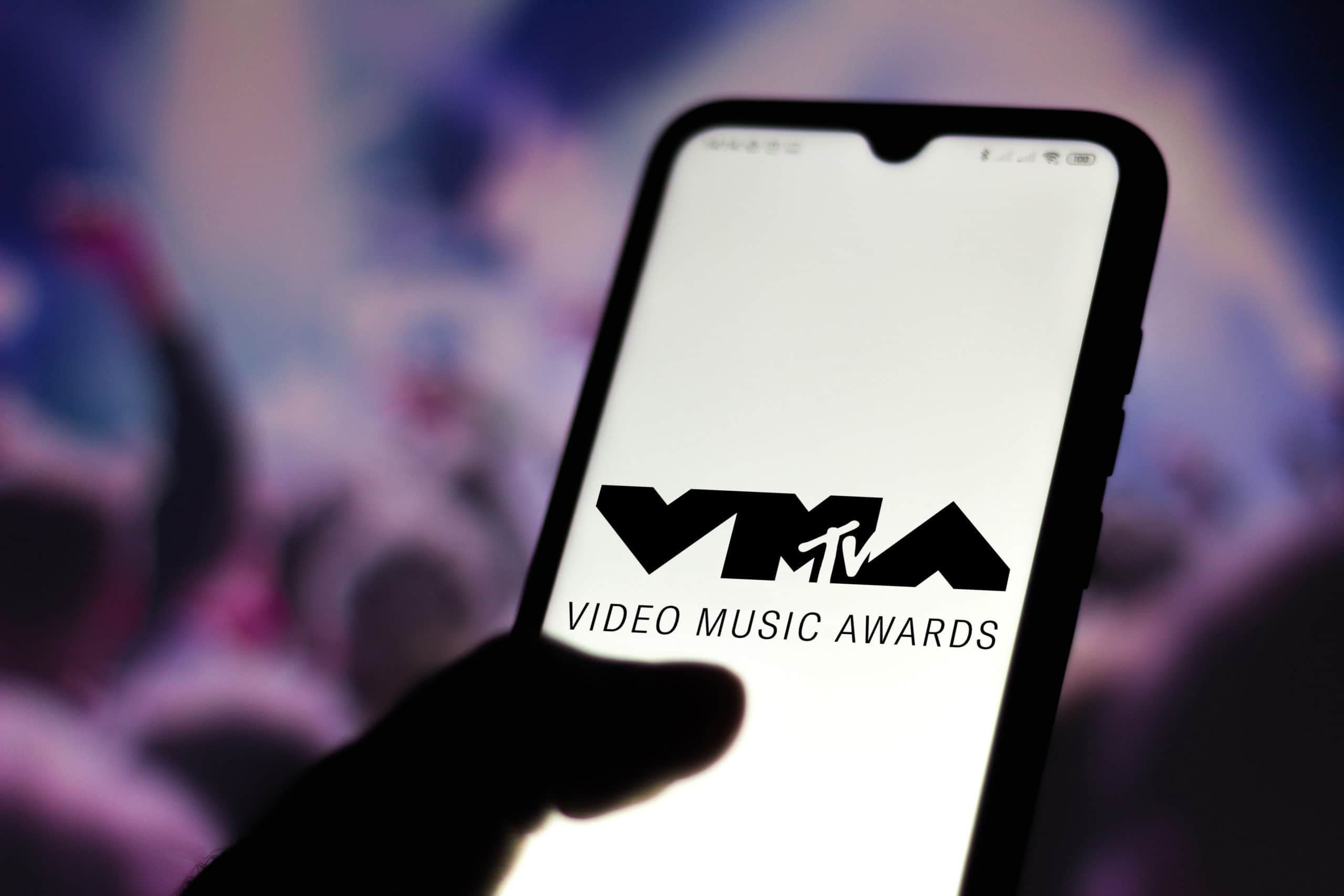 We’re excited to start the week with the celebration of National Hispanic Heritage Month, which recognizes the culture, history and contributions of Hispanic Americans. We look forward to sharing more about this observance in an upcoming feature on the Bolt blog! In other news, the weekend was buzzing with MTV VMA highlights and crowd roaring updates from NFL Week One. Let’s jump right into the latest trends and happenings!

Thanks for taking the time to catch up on the latest trends with us on the Bolt Blog! We’ll see you back here for more exciting news next Monday.