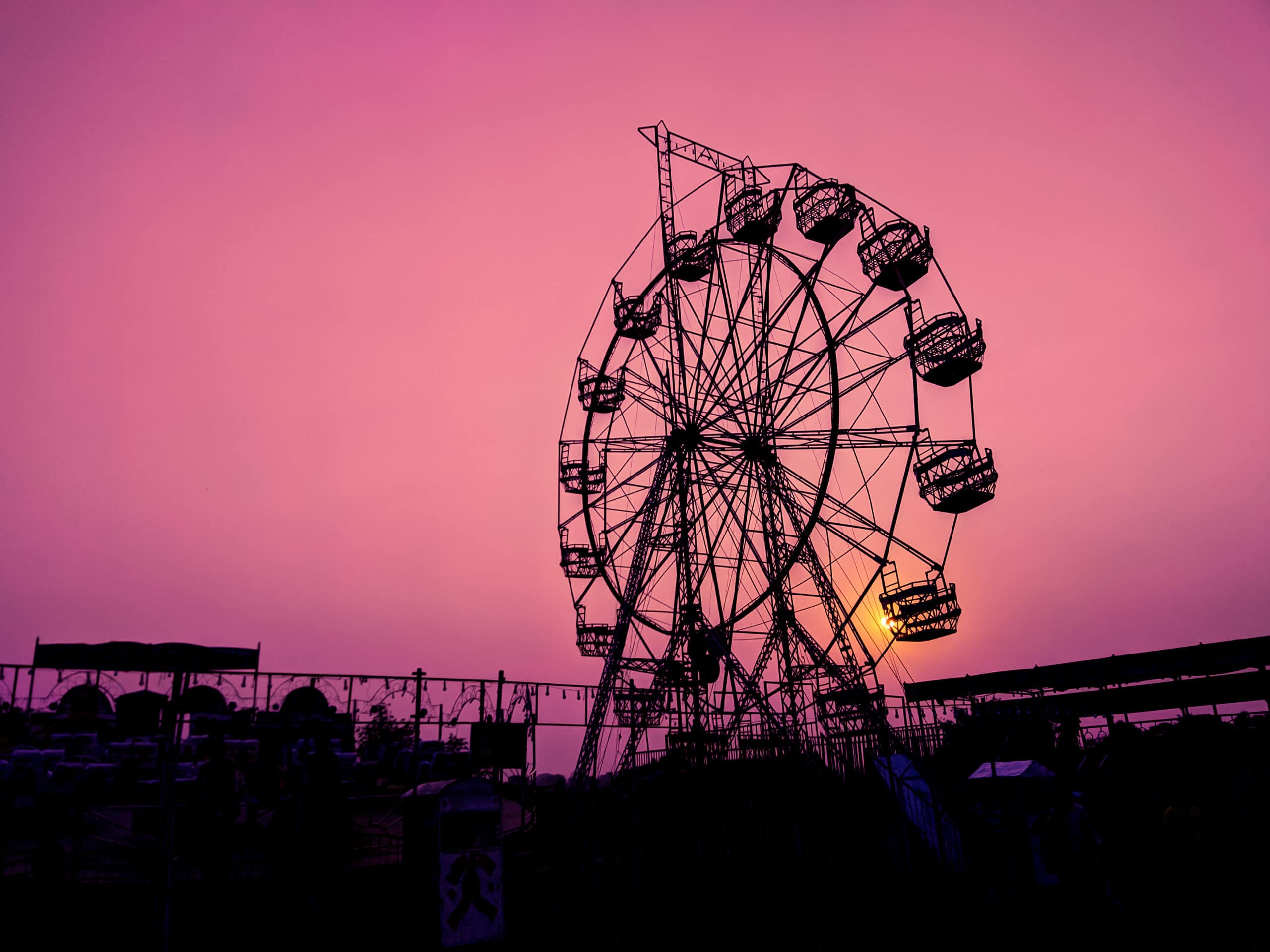 The trending topics span from the real world to the metaverse, and we want to know: Have you ever wished you could edit a tweet? What would it be like to explore a building that looks like a bottle of Absolut? What celebrity is launching NFTs made out of clay? We have the answers and more on this week’s Trend Report. Let’s scroll!

Coachella Steps into the Metaverse

The first weekend of the annual California music festival, Coachella, was a hit in real life and the virtual world. That’s right, after a three-year break due to the pandemic, the festival came back stronger than ever with an out-of-this-world partnership with Absolut Vodka. As a longstanding sponsor of Coachella, the popular spirits brand launched Absolut.Land, a three-floor virtual experience. This Coachella-inspired pop-up experience located in Decentraland features a building that looks like a bottle of Absolut that visitors can explore. From the first-floor virtual bar featuring real-life cocktail recipes to the rooftop garden, consumers can guide their avatar to enjoy games, prizes and more.

Just two weeks ago we recapped the news of Elon Musk becoming the largest outside shareholder of Twitter. Now, the Tesla CEO is reportedly offering to buy Twitter Inc. for $43 billion. As the world’s richest person, Musk is said to offer $54.20 per share in cash. This news comes after he turned down a possible board seat with the social media giant. In response to Musk’s offer, Twitter announced that it has adopted a shareholder rights plan, also labeled a “poison pill,” reducing the chances that a person or group can take control of the company. We’ll continue to follow the news on Twitter’s largest investor as more announcements are released.

Did you hear the news? Snoop Dogg launched an NFT collaboration project on the cardano blockchain. The hip hop star is teaming up with Clay Nation, a collection of 10,000 digital NFT characters made of clay, for this exclusive metaverse project. The Clay Nation collection is currently sold out. As announced on Twitter, Snoop Dogg’s project will include collectibles, unreleased music and plots of Clay Nation land. The news is causing buzz as Snoop Dogg continues to get involved in NFT and crypto projects and is the first celebrity to shift from the Ethereum to Cardano blockchain.

Last week, news broke of a possible edit feature on Twitter. Many celebrities and brands have shared support for the edit option in lieu of deleting an entire tweet. While the social company has taken a hard stance against this feature in the past, Elon Musk’s recent Twitter poll of his over 80 million followers brought the issue to the forefront once again. While this may not be the reason behind discussions of a possible ‘edit button’ launch in the near future, it certainly has people talking…and tweeting about the probable new feature.

Now that we’ve answered some of the week’s burning questions on Coachella metaverse experiences, a Twitter takeover and edit button, and the latest on Snoop Dogg’s NFT collaboration, we’re ready to crush the week ahead. Visit our social pages for more updates, and we’ll see you here next Monday for more trending topics.