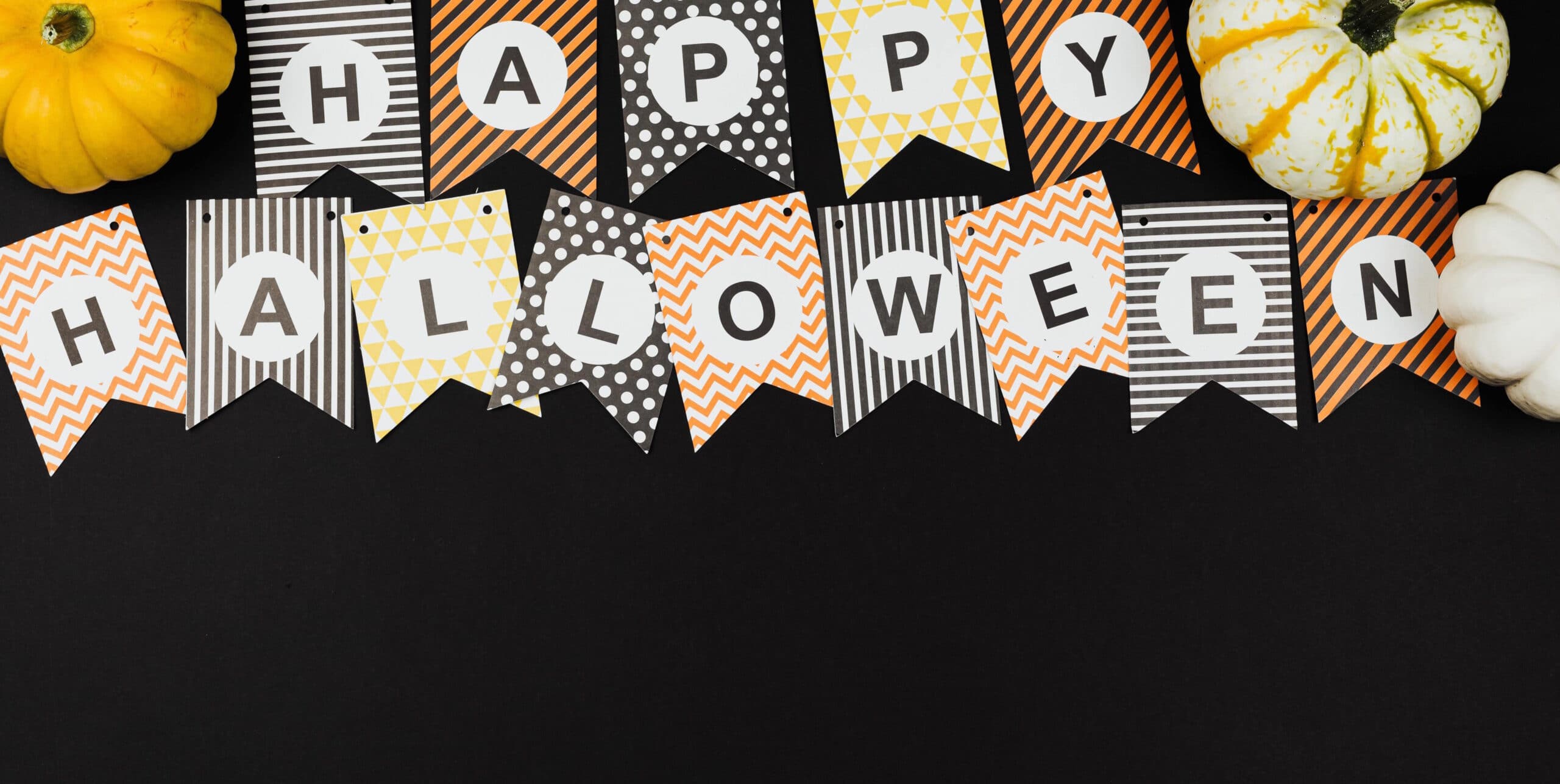 Happy, happy Halloween, to all! We’re a bit ahead of the game but since the next time we’ll see you here on the blog, it will be November, we wanted to be the first to say it. If you don’t have your costume yet or aren’t sure what you’re going to be, we’ve found some of the best 2020 costumes you can buy or pull together yourself. From a simple beret to make you “Emily in Paris” to dressing in all black to be Moira Rose, to a full-out “Hamilton” tribute costume, there are plenty of last-minute options. Now that you’re costumed, you’re ready to check out the top trends and topics for this week!

We hope you have a great rest of your week and we’ll see you back here next Monday for the first day of November!