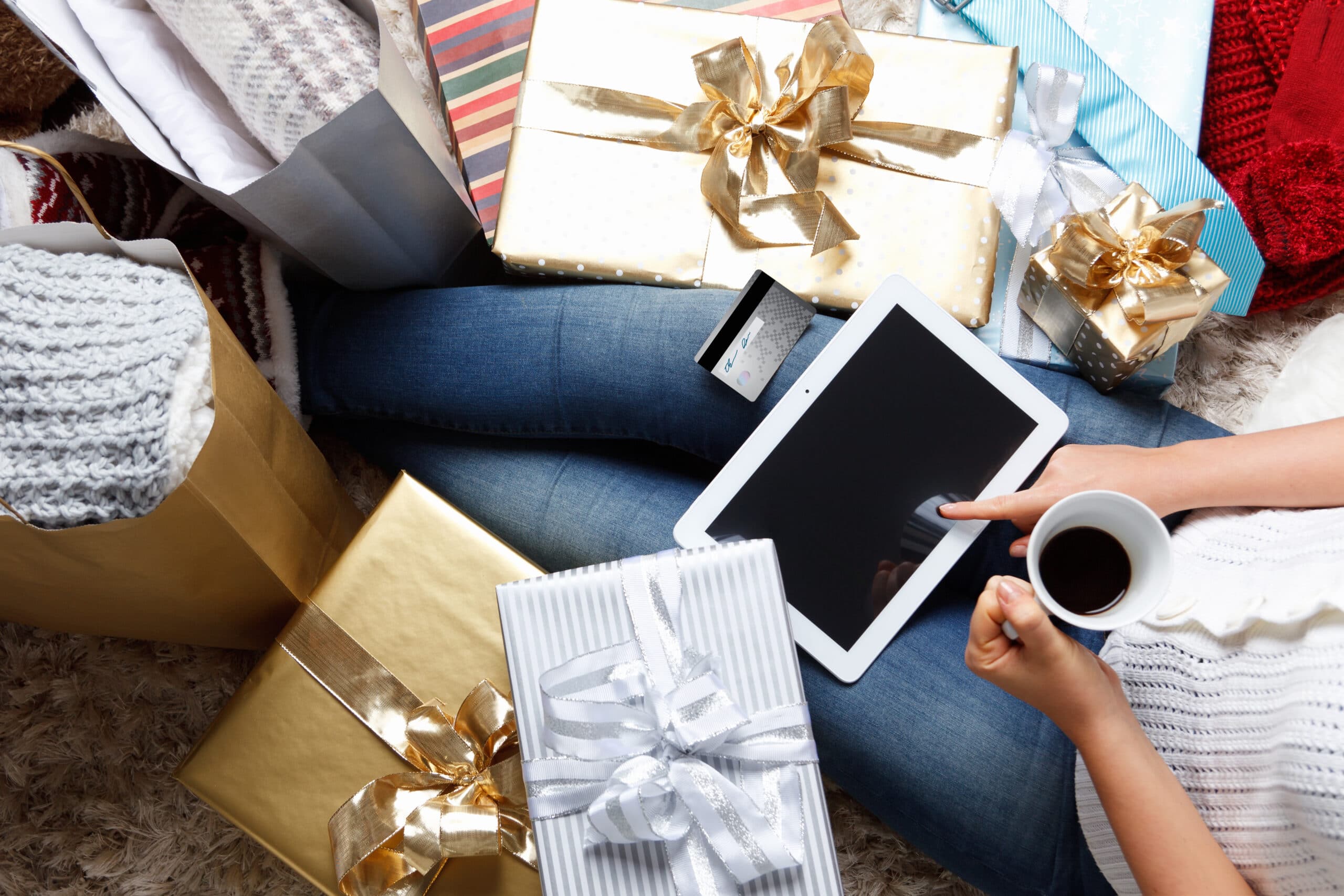 Happy Cyber Monday, everyone, and we hope you all had a wonderful Thanksgiving! One of the big shopping holidays this year, retailers around the globe are slashing prices for today only on everything from clothing and shoes to kitchen appliances and televisions. What do you have your sights on today?After you’ve wrapped up shopping and pushing your credit card balance to the limit, take a read through our trend report to find out everything you need to know for the rest of this week.

Now that you’re all set for the first week of December, it’s time to get into the holiday spirit and make the last month of 2020 a good one. We’ll see you on the blog next week!