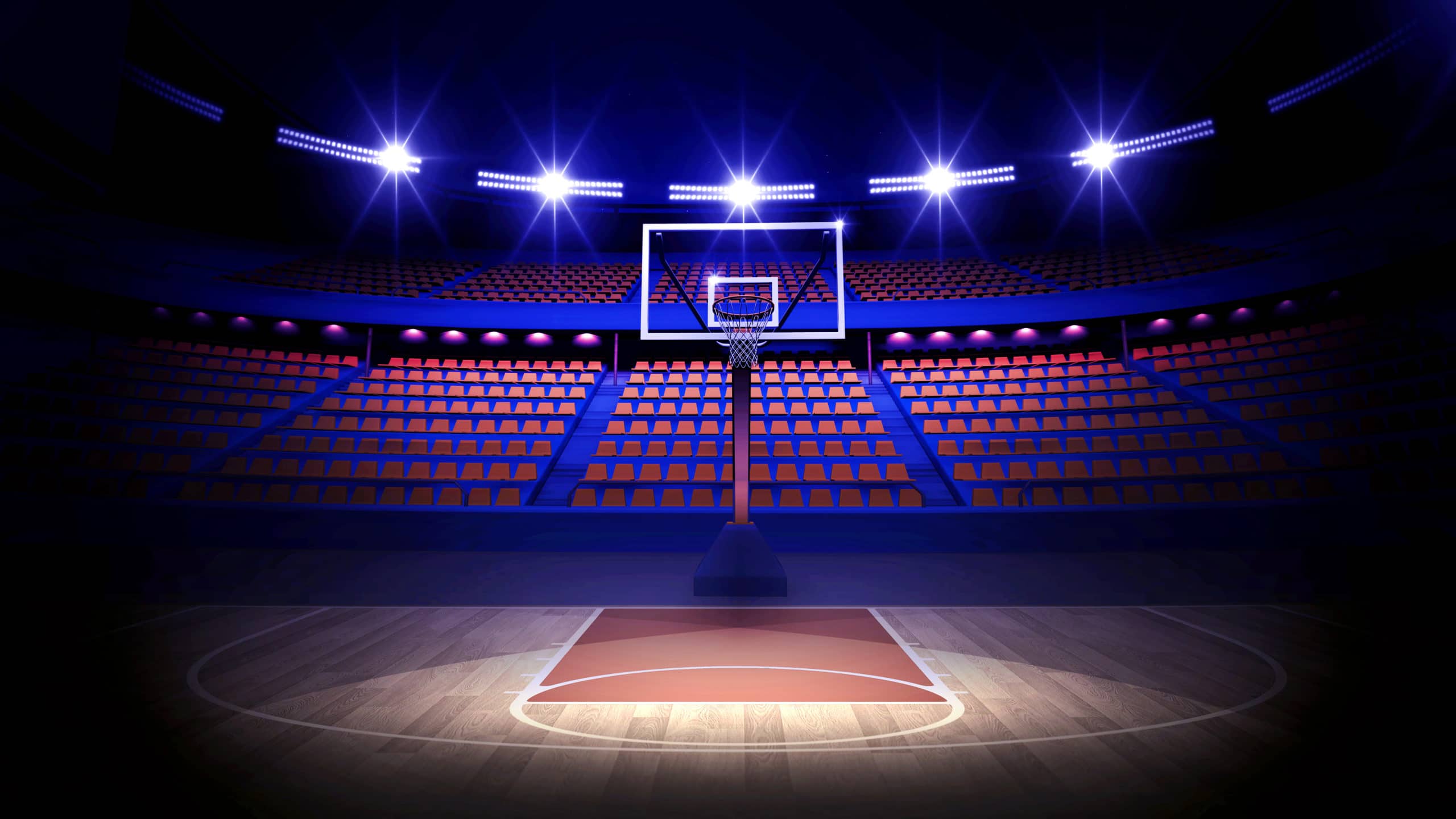 We hope you had a wonderful weekend and welcome back to the blog. Today is Monday, March 8 and not only is it the start of a new week, but it is also International Women’s Day! As an agency created and led by incredibly strong women and comprised of amazing media and digital mavens, we’re always ready to celebrate the power of women. Take some time today to recognize and thank a powerful woman in your life!When you’re done, start reading through this blog to see the trends you need to know for this week.