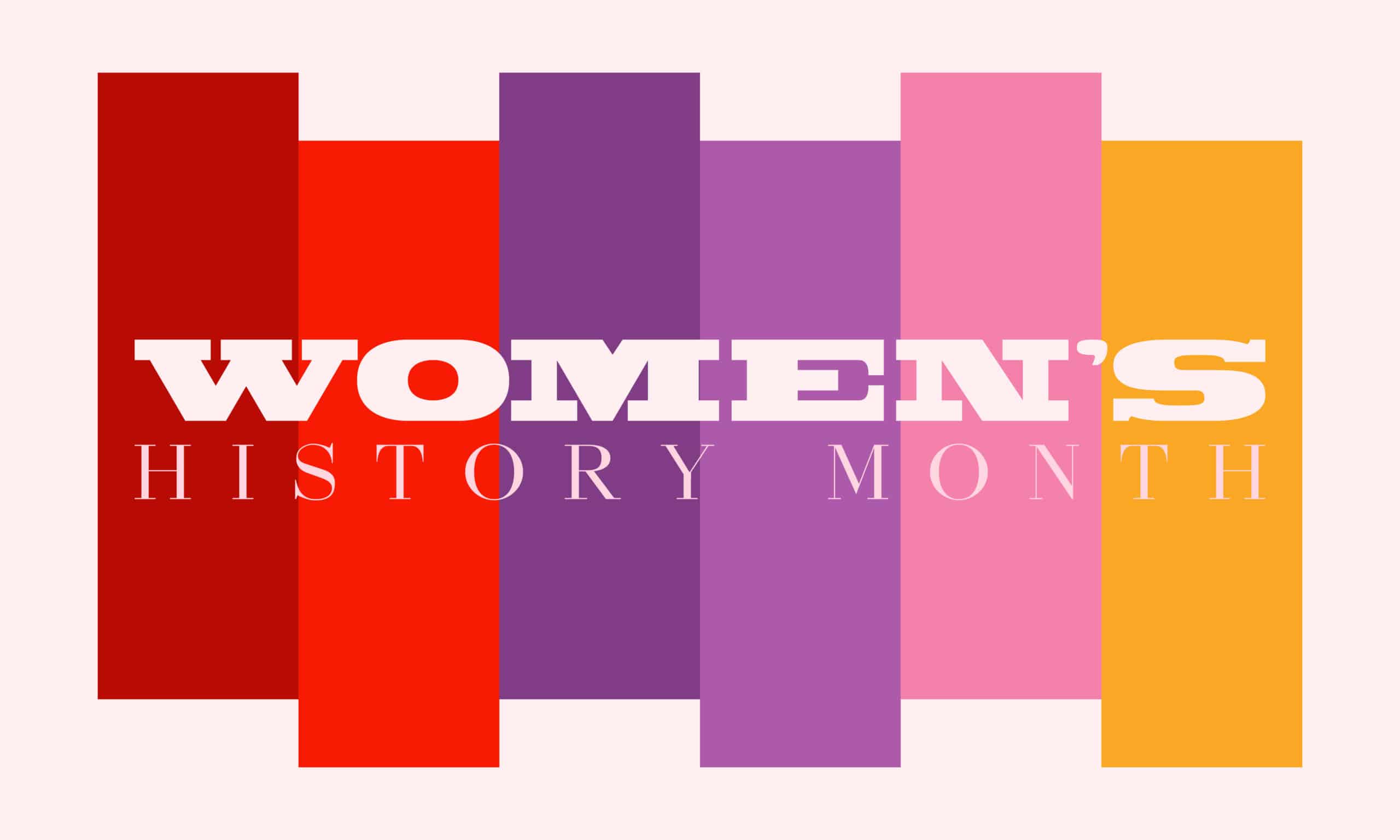 Hello, everyone, and happy Monday! It’s officially the first day of March and I don’t know about you, but the Bolt team is ready to tackle another month in 2021. March is a month filled with tons of excitement and holidays, such as National Women’s History month, St. Patrick’s Day and Holi, and of course, March Madness. If you’re ready for it, let’s kick off the month strong with the trends you need to know this week.