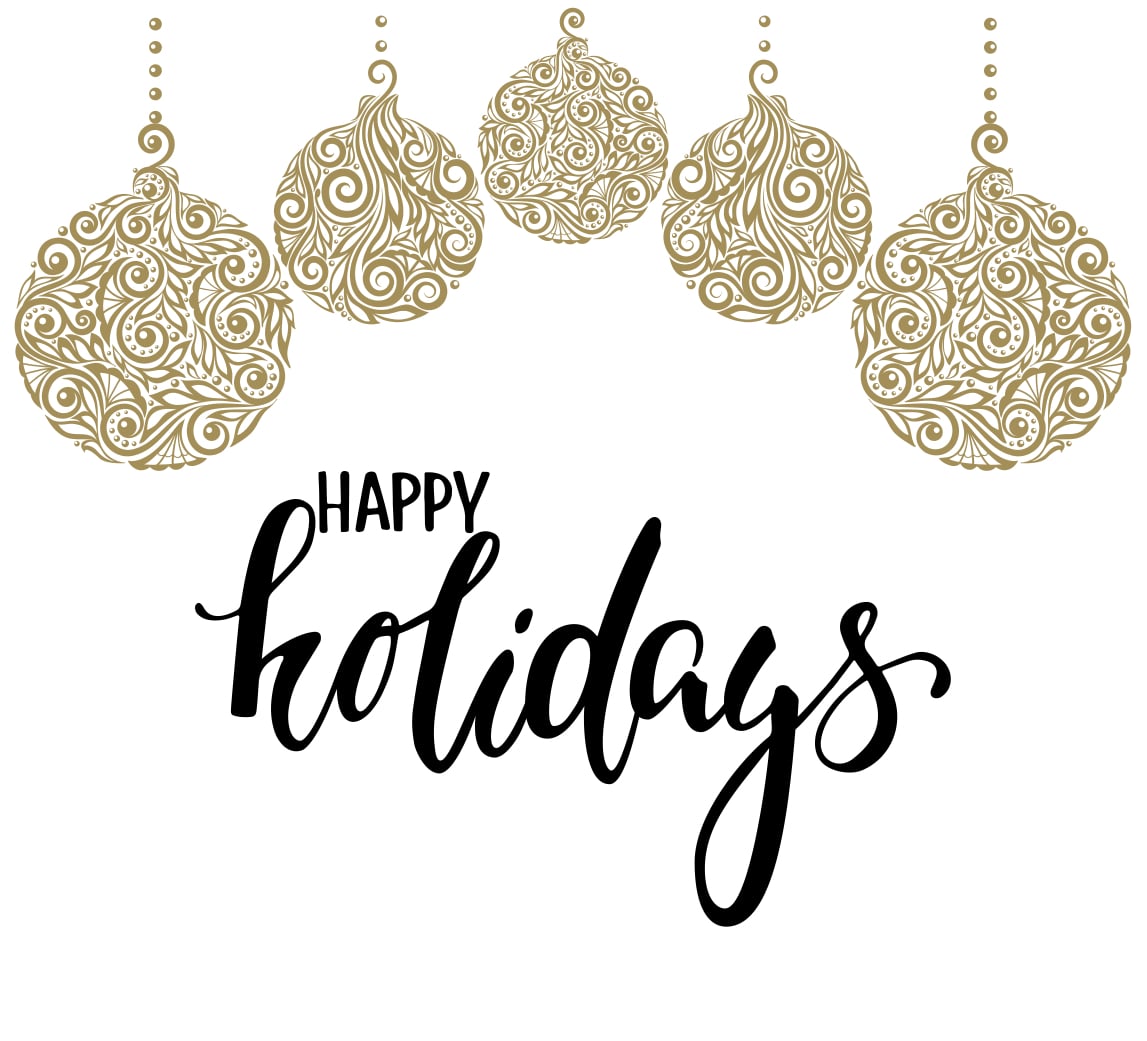 Happy Monday, everyone! We hope you all had a wonderful weekend and are as excited as we are for the upcoming holidays. As we know you’re probably busy wrapping last-minute presents, traveling or cooking for the holidays, we’ll skip the chit-chat and hop right into the trends that you need to know this week.

We hope you all have a great rest of the week and a wonderful holiday. We’ll see you back on the blog next week for our last trend report of 2020!