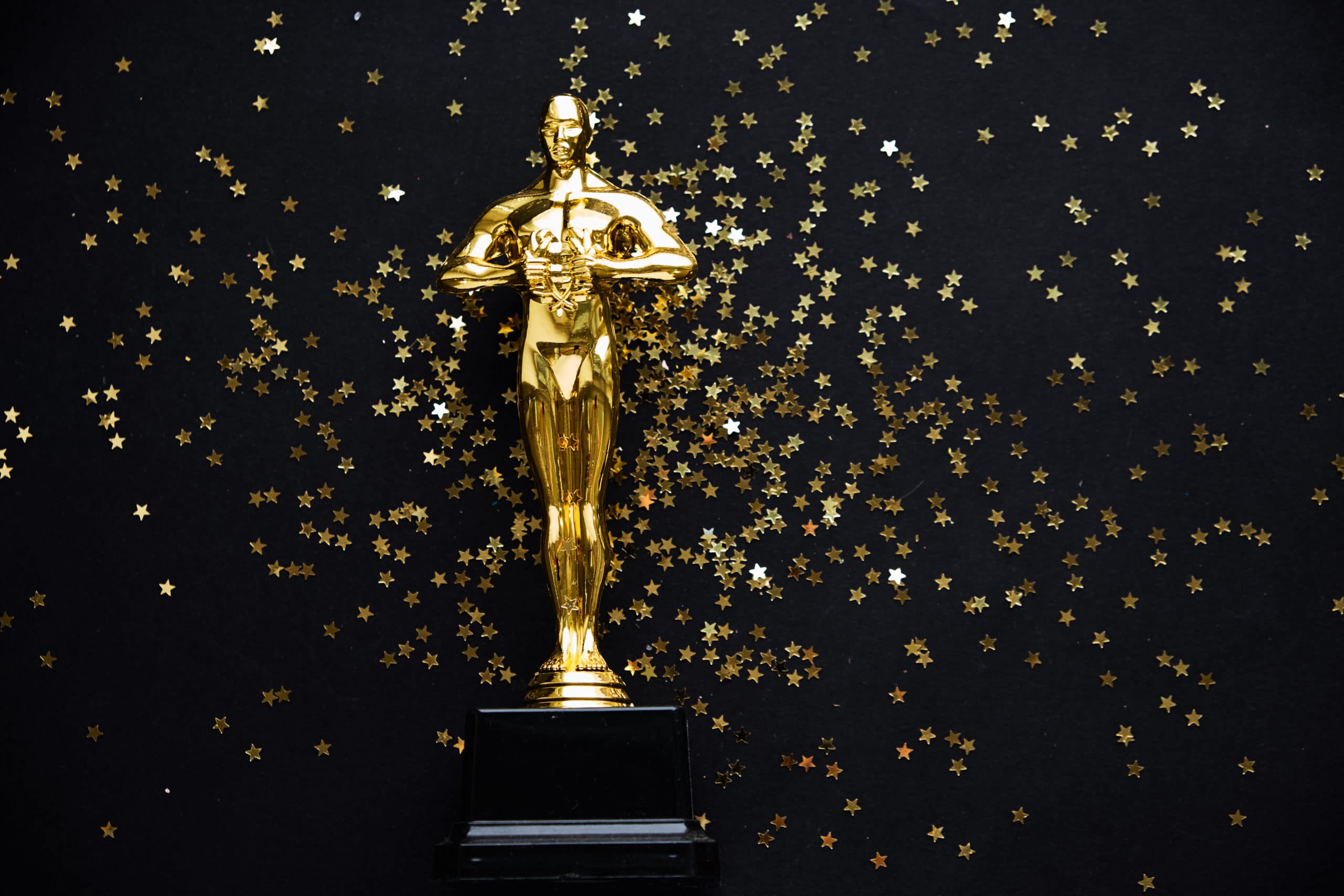 Welcome back to the blog and we hope you’re all having a great start to the week! This past Sunday, all the biggest stars in Hollywood were recognized at the 93rd annual Academy Awards. With social distancing measures still in place, the award ceremony took place in several different locations including Los Angeles and inside actors’ homes. In a year where inclusion and diversity within the entertainment industry had a spotlight on at all times, the Academy did their part. This year was the first time an all-Black producing team was nominated for best picture, the first time that two women were nominated for best director and the first time a Korean performer won best supporting actress. One of the biggest shocks of the night was Anthony Hopkins winning the best actor award over the late Chadwick Boseman. For a full list of all the winners, see here. Now that you’re caught up on what happened at the Oscars, let’s get you ready for the rest of the week!

We hope you have a great rest of your week and we’ll see you back on the blog next week!