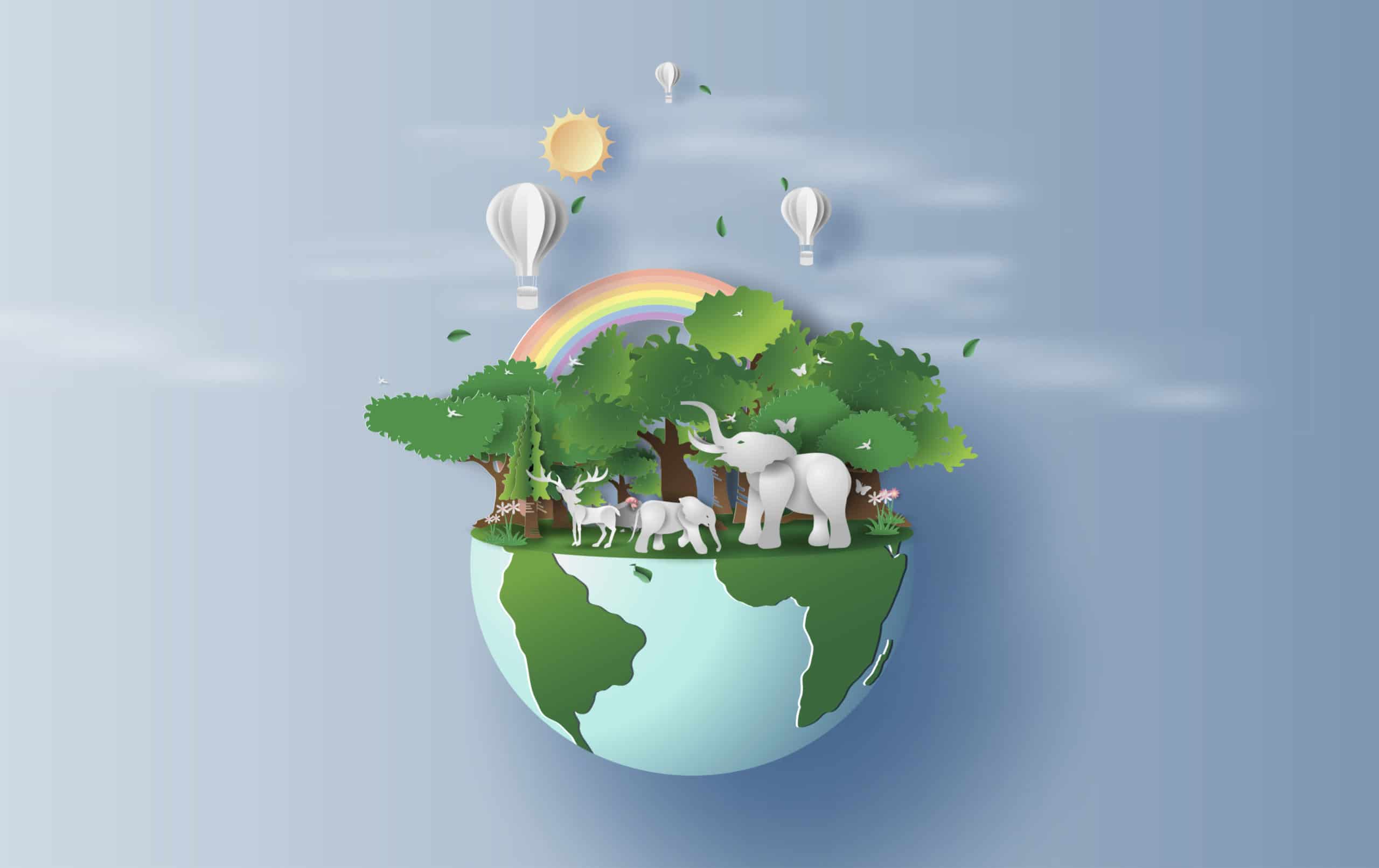 Happy Monday, everyone, and hope you had a great weekend. Before we head into the trends you need to know for Earth Day and this week, we wanted to share some recent big Bulldog news. First, one of our media mavens, Melissa Smith, celebrated her two-year anniversary with Bolt. You can congratulate her here! And we also welcomed a new team member into the family! Erinn Scheib joins us as a Digital Account Executive and we’re thrilled to have her social media expertise on the team. Welcome, Erinn! Now that we got you up-to-date on all the latest Bolt updates, you’re ready to tackle the rest of your week.