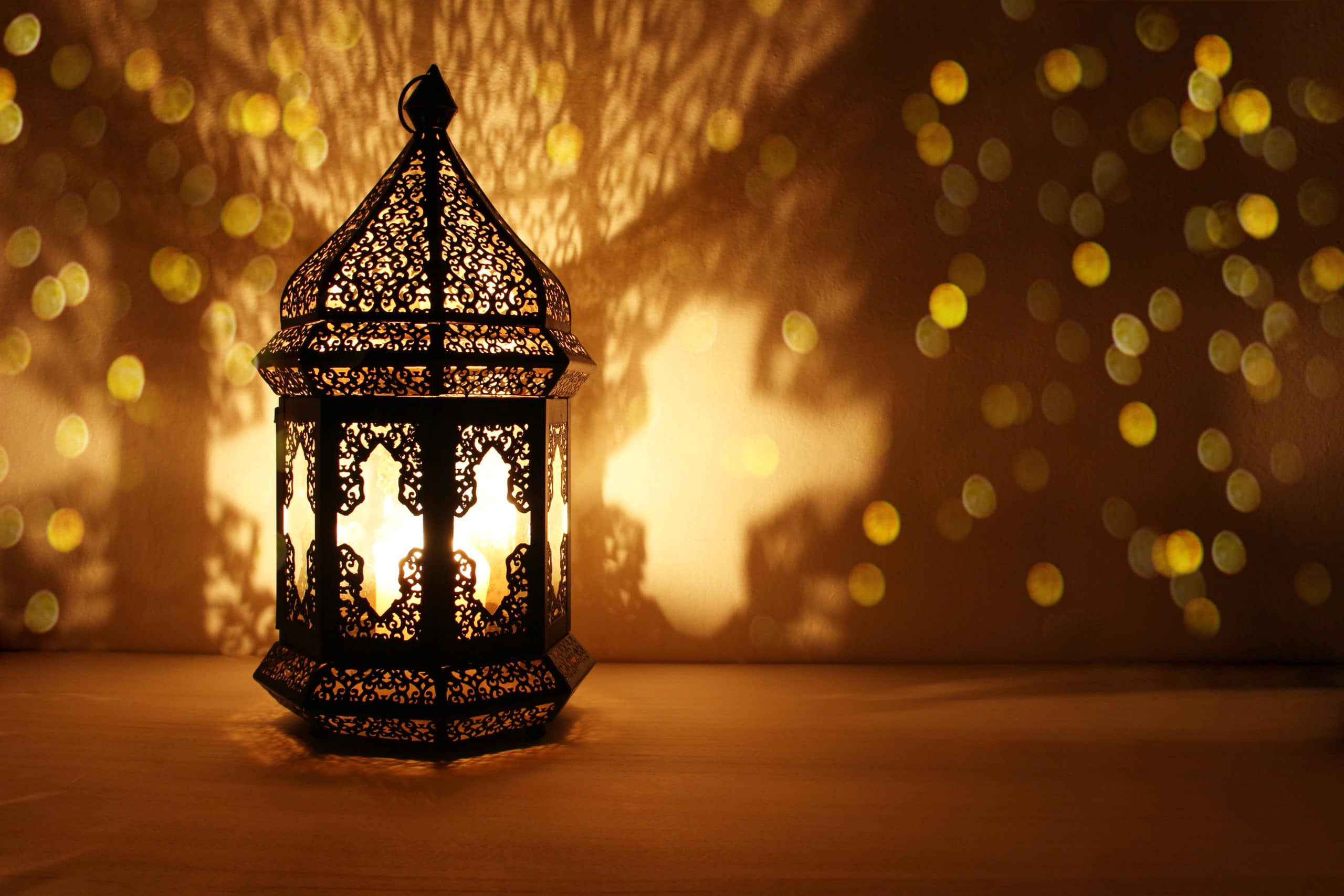 Happy Monday, everyone, welcome back to the blog and happy start of Ramadan. I don’t know about you, but here in North Carolina the weather is starting to look more and more like spring and we can’t complain. Here’s to hoping that sunshine, warmer temperatures and blossoming flowers are here to stay (for at least a bit)! To make sure you get a chance to get outside, we’ve compiled all the trends you need to know for this week in one handy blog. Get to reading!