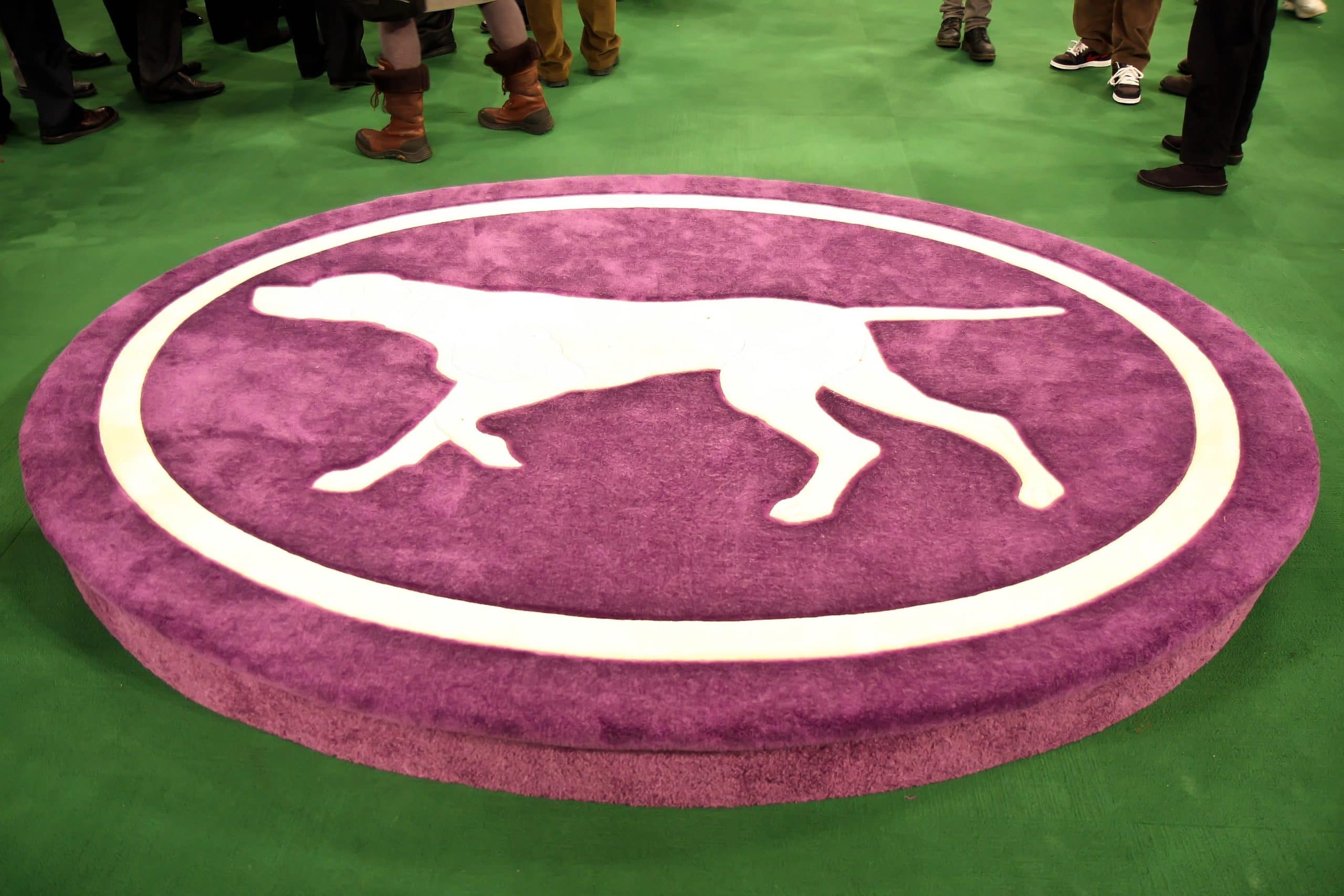 They say that Monday is a state of mind, and our minds are focused and ready to conquer the week! Today, June 14, is Flag Day which commemorates the adoption of the flag of the United States on June 14, 1777. Did you know that Betsy Ross did not actually make the first American flag and it wasn’t until 1912 that the flag’s design was standardized? Now that you have a few Flag Day facts under your belt, let’s catch up on what’s trending.

We wish everyone a peaceful, productive and safe week, and we’ll see you back on the blog next Monday!