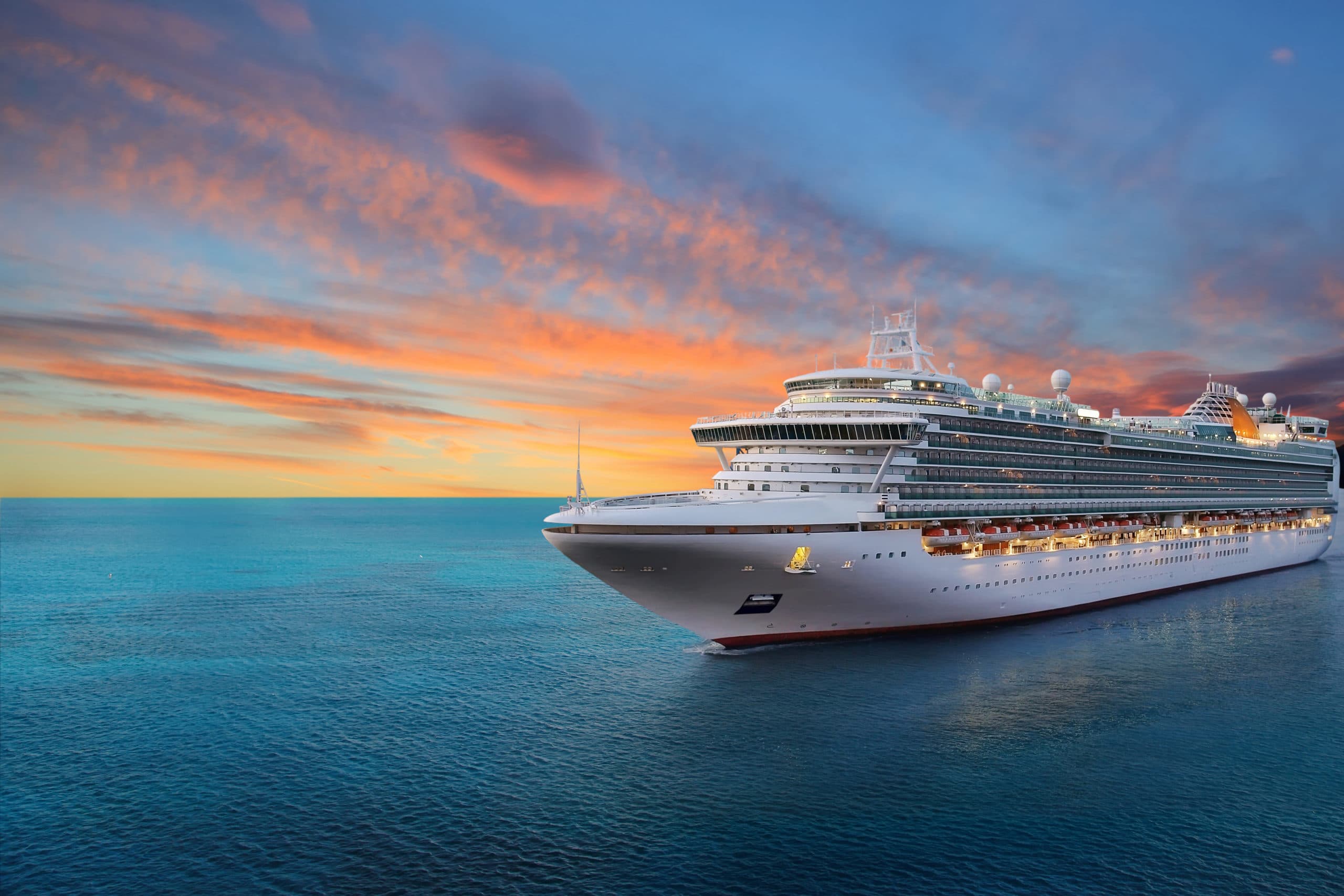 Happy Monday, and thanks for meeting us back here at the Bolt Blog! Hopefully everyone has started making their summer vacation or staycation plans and adding them into the calendar, because a little R&R can go a long way for your mental health! Speaking of the calendar, we’re already in the second week of June, which means the weather is officially heating up and so are the trending hot topics. Let’s jump in!

We hope your week is off to a great start, and we’ll see you back on the blog next Monday!