What the Metaverse Looks Like and More | Bolt Trend Report 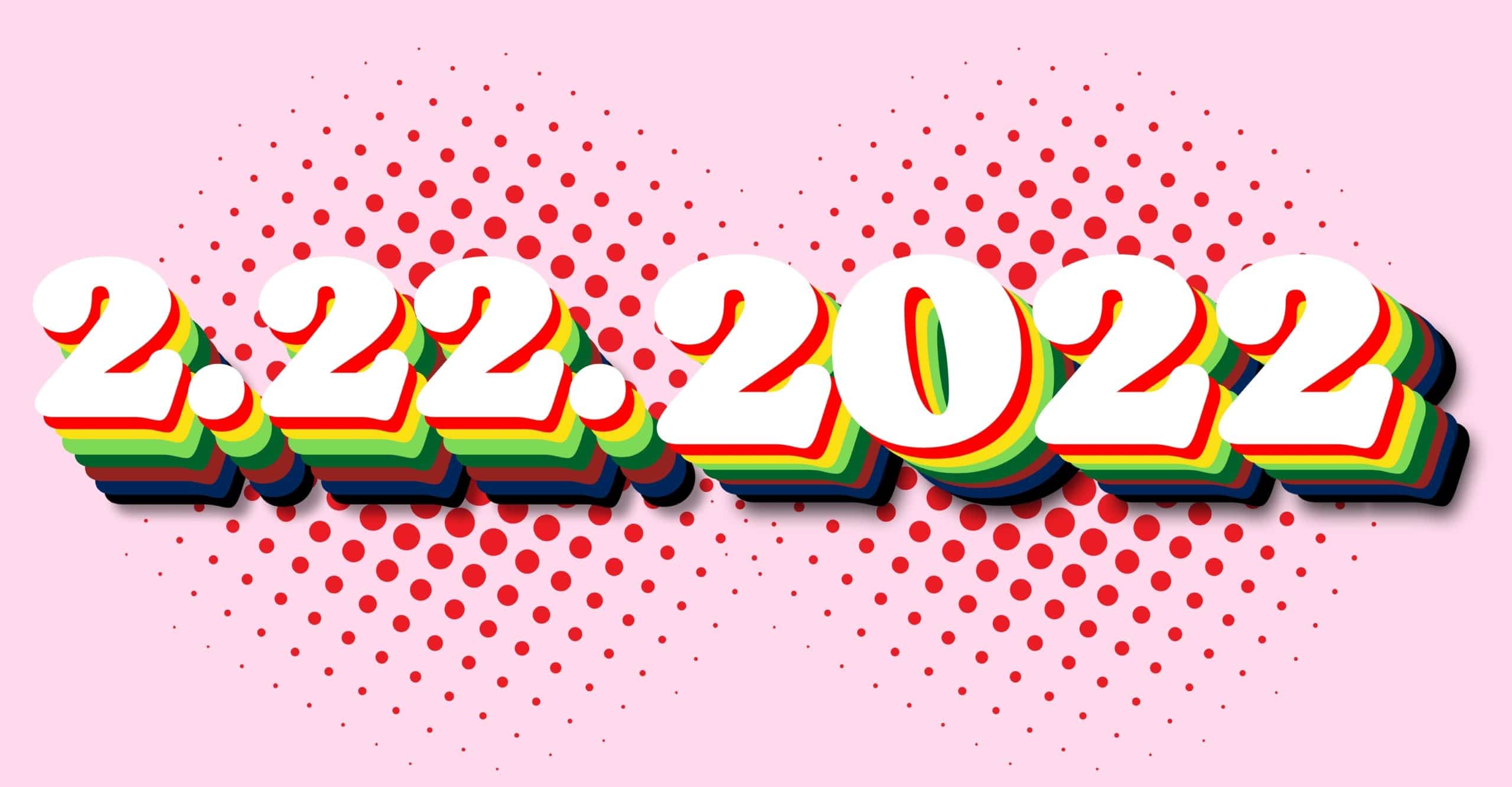 Happy ‘Twosday!’ Today is one of the most exciting dates of the decade, at least for our palindrome enthusiasts. It’s February 22, 2022, and when written as 2/22/22, it reads the same way forward and backward. This exceptional date falling on a Tuesday makes the beginning of our week that much better, and we have more than just a couple trending topics to cover, so let’s get started.

A Glimpse into the Metaverse

The futuristic vision of the metaverse has been somewhat of a mystery until recently. Last week, advertising executives had the opportunity to take a look into the metaverse during a Zoom meeting with Facebook’s rebrand, Meta. Although this meeting between Meta and ad execs remains somewhat of a secret, some attendees have reported a common takeaway from the discussion. The common theme? Snapchat.In fact, the Meta team referenced the augmented reality (AR) features of Snapchat during the meeting. Similar to how Meta followed in Snapchat’s AR Spectacles’ footsteps with their Ray-Ban Stories Smart Glasses, they are pushing forward with more AR experiences. One thing is certain, we can’t wait to continue exploring the evolving technology of the metaverse.

Coca-Cola is taking experiential marketing out of this world with their limited-edition beverage, Starlight. With all of the buzz around space travel spearheaded by brands like SpaceX, Coke is joining the extraterrestrial fun with a new flavor that is themed to taste like space. This new flavor is part of ‘Coca-Cola Creations,’ its new global innovation platform that will launch new products and experiences across the real and virtual worlds. Interestingly, Coca-Cola was one of the first beverage brands to partner with NASA and travel to space, and 35 years later, it’s still capturing the magic of a world beyond the stars.

Engaging with Instagram Stories just got a lot more likable. Now, users can ‘like’ any Story in their feed without having to send a direct message (DM). The likes on Stories remain private, but it’s a great way for creators to get feedback on Stories without diving into a full conversation. Sending a like is easy. Simply tap the heart on the bottom right-hand corner of Stories. Don’t worry, you can still reply with a DM, but we’re all about options and new features! While this seems like a minor update, the results could take the app further into the video space.

A new social platform, Truth Social, had a soft-launch over the weekend. This new platform backed by former President Donald Trump hit number one for free apps on Apple’s App Store about 12 hours after its debut. Although, some are reporting issues and glitches in the sign-up process with users being prompted to join a waitlist or receiving error messages. After several delays in the app’s release, it is planned to fully launch by the end of March. Truth Social is a product of the Trump Media and Technology Group (TMTG) that is set to go public through a merger with Digital World Acquisition Corp. We’re following the news as it unfolds on this new social platform.

If you’ve ever wanted to see how a nail color looks on your fingers before adding the polish to your cart, then this new Sally Hansen AR feature is for you! The pandemic has spurred the beauty industry into the virtual space with options to “try on” a product without actually touching it. In the latest beauty AR space, Sally Hansen teamed up with Perfect Corp. to launch AgileHand Technology, which allows shoppers to test nail polish colors virtually from their device. The try-on process offers a mess-free shopping experience, and users can even see the nail colors on a live moving image of their own hand. We don’t know about you, but this AR try-on technology is hands down the best.We hope you’re feeling extra productive this Tuesday as you’ve seen a glimpse into the metaverse, know all about space-flavored cola, are ready to ‘like’ Stories and are up on the latest social platform. Digest this week’s trends, and we’ll meet you back here next Monday for more buzz-worthy topics.