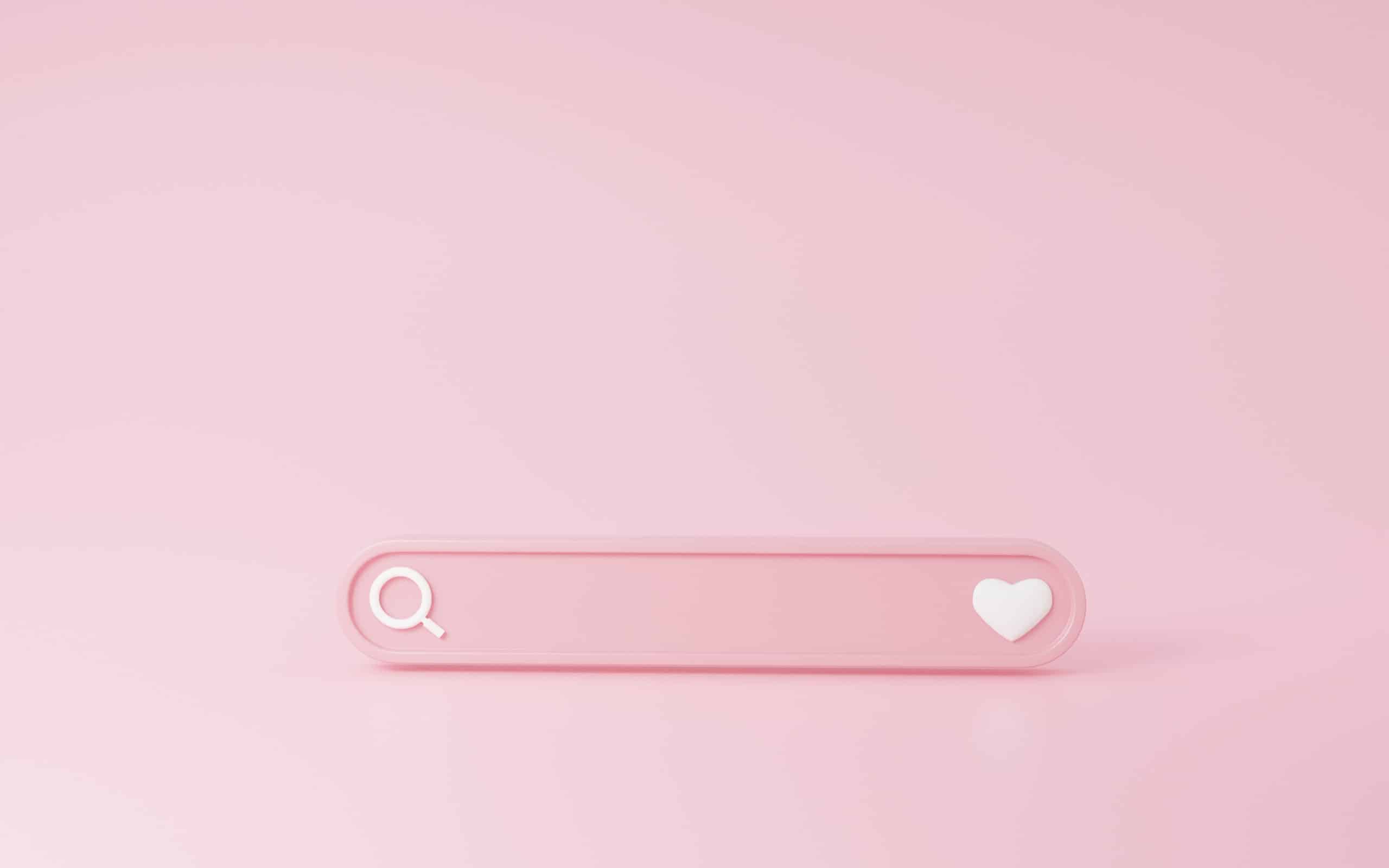 Roses are red, Violets are blue, We know what’s trending, And we’re sharing with you. From TikTok’s warning to watch out for Valentine’s Day scams to the latest in influencer marketing, we’re breaking down everything you need to know on this week’s Trend Report. Let’s get started!

Romance Scams on the Rise

Love might be blind, but security experts are warning the lovestruck to keep an eye out for romance scams. With the recent release of the Netflix documentary “The Tinder Swindler,” these scams are putting many on high alert. Online scammers tend to use holidays like Valentine’s Day to prey on the lonely. Maybe you think you’d never fall for such a scheme, but the Federal Trade Commission says that these romance scams hit a record high last year with more than just love lost. The brokenhearted victims reportedly lost $547 million. In fact, TikTok issued a warning to its users to watch out for such scams on social and dating apps and to #BeCyberSmart especially during this season of love.

McDonalds Takes Orders in the Metaverse

Would you like (virtual) fries with that? McDonald’s is joining the metaverse and has filed a series of trademarks for virtual goods, which covers McDonald’s and McCafe. Both real and virtual goods will be offered with the option of home delivery. Following in the footsteps of Panera Bread’s ‘Paneraverse,’ the filings open the door to purchasing virtual food and beverage items, NFTs and the ability to order items in the virtual world to be delivered IRL (in real life). McDonald’s joins other major companies like Nike, Sketchers and Walmart who all made similar requests to launch virtual establishments.

Super Bowl 56 has everyone talking. From the intense game, the clever commercials and a halftime show that did not disappoint, this year’s Super Bowl experience was one for the books. The Los Angeles Rams took the win over the Cincinnati Bengals with a nail-biting score of 23 to 20, making Rams head coach Sean McVay the youngest coach to ever win a Super Bowl. Along with the excitement of the game, the halftime show featured five iconic hip-hop legends who had fans dancing in the stands and in living rooms across the country. Mary J. Blige, Dr. Dre, Snoop Dogg, Eminem and Kendrick Lamar, and a special appearance by 50 Cent, performed hit songs that are some of the most beloved throwbacks. This nostalgic performance generated an outpouring of positive tweets from fans and celebrities alike. Between the action on the field, commercials took the stage featuring A-list celebrities promoting brands like Flamin’ Hot Cheetos, BMW, McDonald’s, Squarespace and more.

Influencer marketing continues to grow and evolve, reaching a $13.8 billion market value over the past year. These creators are beginning to gain greater control and flexibility with social networks that have been competing for consumers’ attention for years. Now, we’re seeing more creators produce content independently from a specific social platform, thus dubbing this evolution of brands and influencers as ‘the producer economy.’ Since ad revenue is key for social networks, Facebook, TikTok and all platforms are paying to get influencers to create content on their respective networks. Essentially, the creator economy has evolved into this producer economy where influencers are managing their own media channels and negotiating with marketers to meet their needs.Now that you’re caught up on Valentine’s Day scams, McDonald’s leap into the metaverse, Super Bowl highlights and influencer updates, we hope you enjoy a sweet Valentine’s Day with all the heart emojis and chocolate you desire.Our Bolt PR offices will be closed next Monday in observance of Presidents’ Day, so we’ll meet you here next Tuesday for more hot topics.