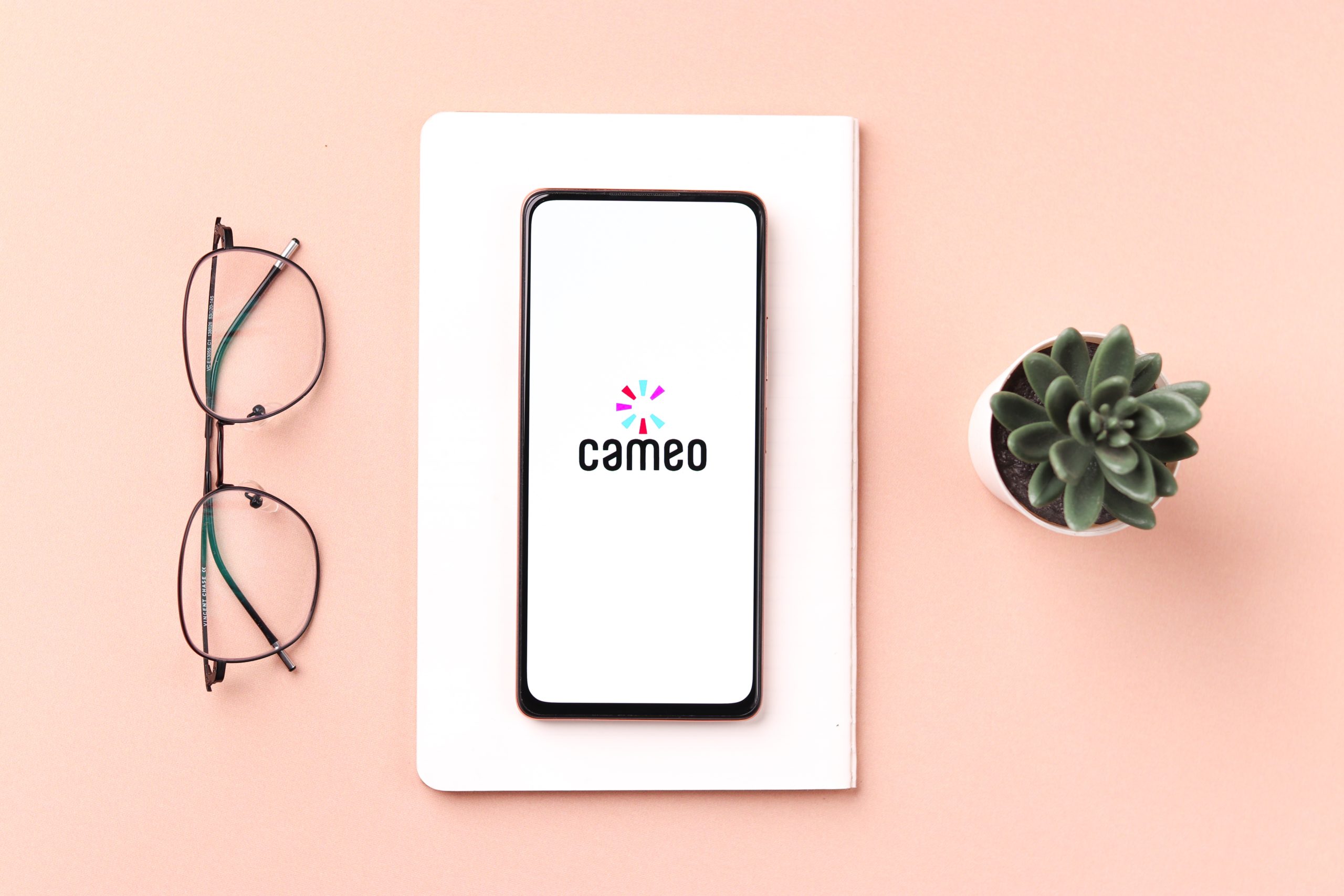 So, you know what the metaverse is, but do you really know? This week on the Bolt Trend Report, we’re uncovering new data that reveals how the metaverse has become mainstream, yet the actual inner workings are still a bit of a mystery to many. From the virtual world to new TikTok contextual advertising, let’s review a few must-know trends.

Consumers and the Metaverse

The metaverse is officially mainstream. According to new research, 74% of consumers have heard of the metaverse as of March, which is a 32% increase from July results. With this virtual reality now being considered common knowledge, the question is, do consumers really have a grasp of what the metaverse is? The data says ‘no.’ In fact, a mere 15% of survey respondents said they could actually explain what the metaverse is. So, it seems that knowledge of the metaverse doesn’t correlate to truly understanding what the tech world encompasses. As parents struggle to understand the inner workings, and brands continue to jump into the AI and VR action, you can take a glimpse into the metaverse here.

TikTok continues to pave the way for brands to effectively reach consumers exactly where they are scrolling. Last week, the mega social platform launched TikTok Pulse, “a new contextual advertising solution that lets advertisers place their brand next to the top content in the For You Feed.” Essentially, TikTok is now placing brands in the center of the communities amidst the trending content that is driving action. Why does this matter? Well, social media moves at the speed of light, and what’s trending today is considered old news tomorrow. With TikTok Pulse, advertisers can purchase across 12 categories at a fixed CPM rate and have their brand appear next to top-performing content (around the top 4% of all videos).

Elon Musk has grand goals for Twitter, which includes an annual revenue of $26.4 billion by 2028, according to the New York Times. Under the world’s richest man’s leadership, advertising will drop to 45% of total revenue on the platform, and subscriptions are said to bring in another $10 billion. Regarding cash flow, the report says that Musk is aiming to increase it to $3.2 billion in 2025 and $9.4 billion in 2028. After purchasing the social platform for $44 billion in cash, Musk set out to increase users, reduce spam bots and facilitate a more “politically neutral” space.

Cameo, the app that creates personalized videos featuring consumers’ favorite celebrities, is having a little “family drama.” Last week, the company laid off 87 employees, which is about a quarter of its staff. After gaining rapid popularity during the pandemic, the growth reportedly slowed, leading to this massive layoff. Cameo CEO Steven Galanis took to Twitter and LinkedIn to post about the “brutal day,” which didn’t sit well with a few of the former employees. These cuts to the “Cameo Fameo,” the internal lingo used to describe the company’s team culture, was not the first notable round of layoffs, as 22 Cameo team members were let go in 2019.The trends are as new as the week ahead, and we’re excited to keep a finger on the pulse of the new TikTok ad solution, consumers' understanding of the metaverse, hefty Twitter goals and where Cameo will go from here.Now that you’re caught up on the latest happenings, don’t forget to click over to our special Bolt Blog feature that honors the history, rich culture and many achievements of Asian Americans and Pacific Islanders as we observe AAPI Heritage Month. 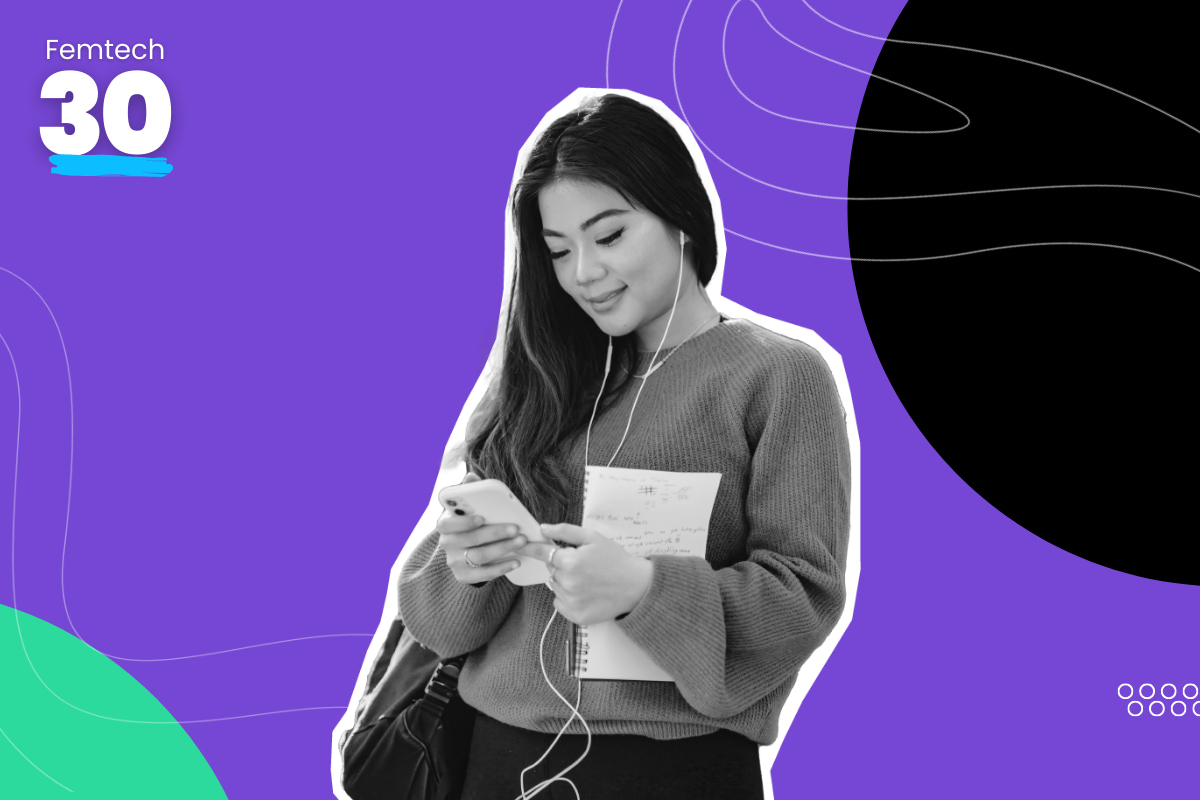 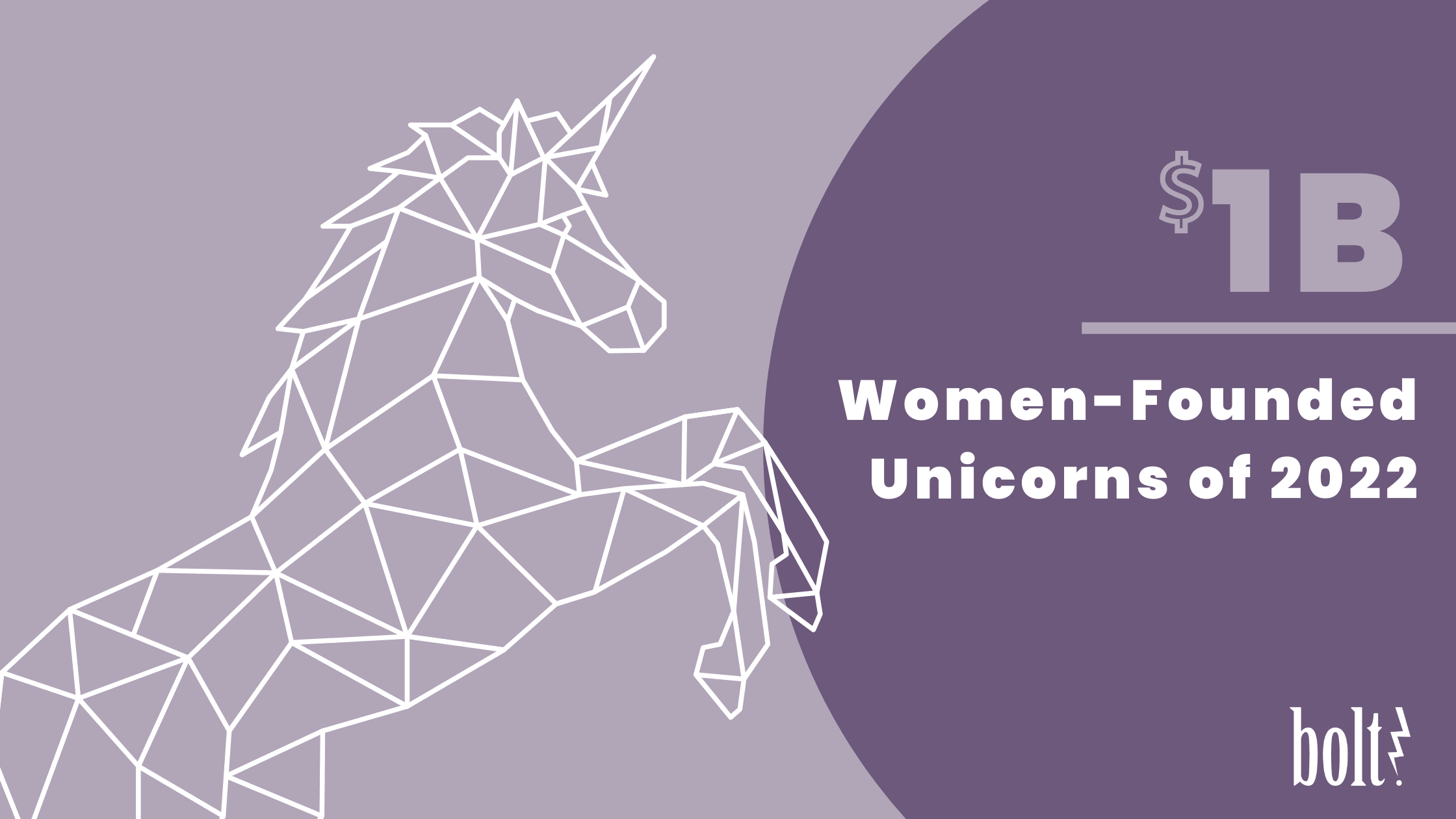 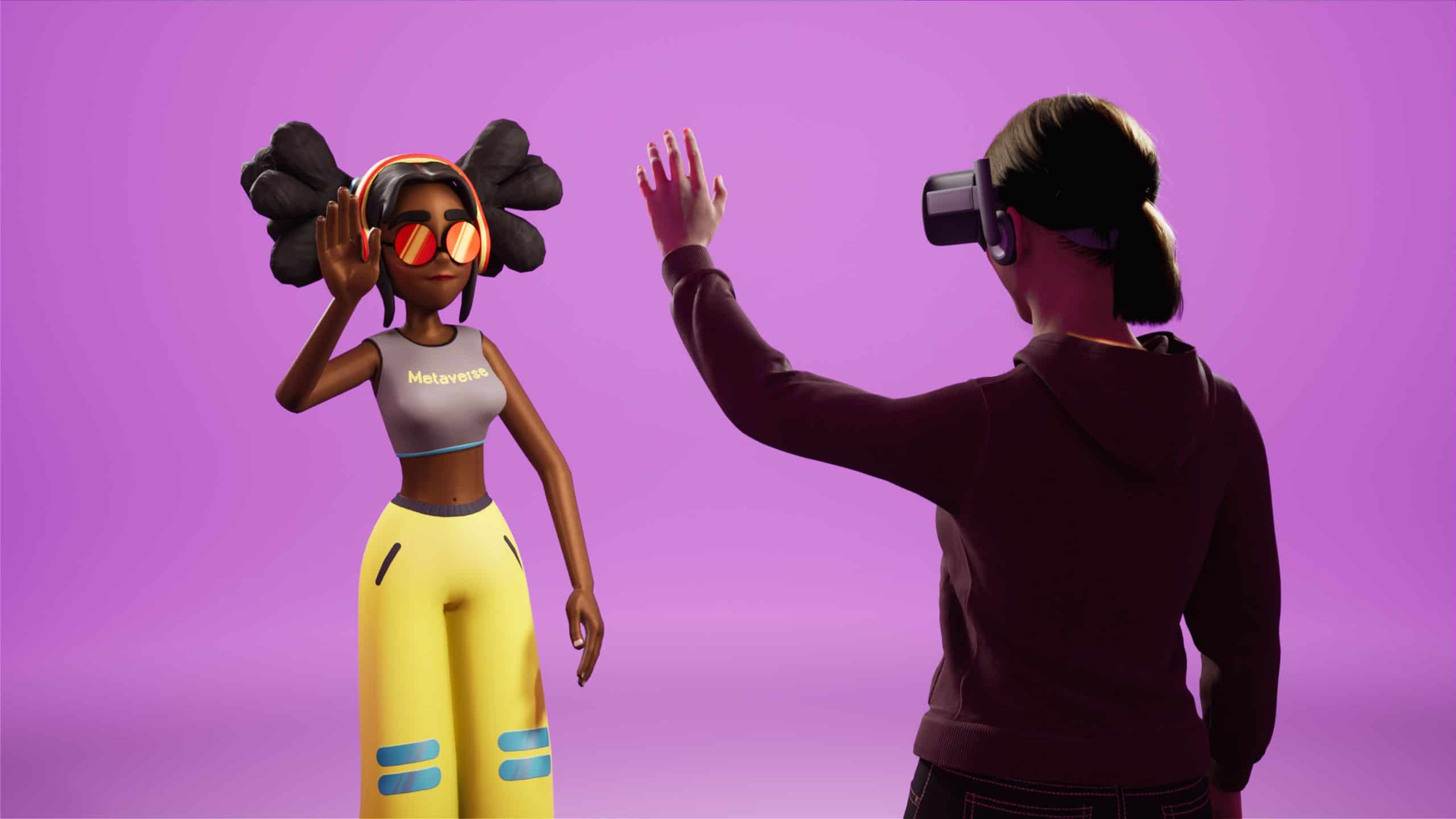