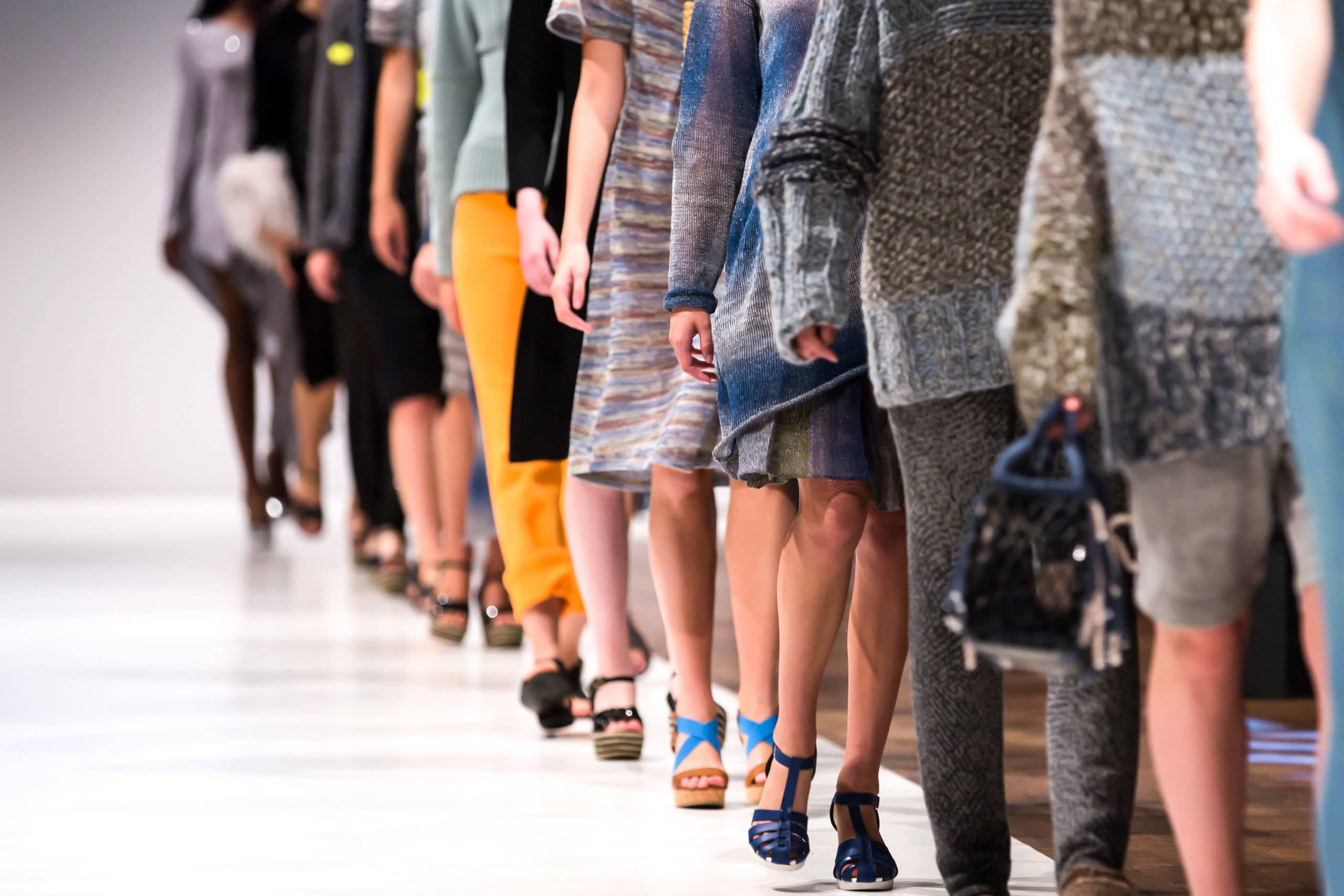 We hope you had a safe and relaxing Labor Day weekend! This week kicks off with the celebration of Rosh Hashanah, which is the Jewish New Year. We also have our eye on the upcoming iPhone 13 release, the new looks debuting during New York Fashion Week, and Twitter’s moves to alleviate mental stress. Let’s take a look at the latest trends!

Thanks for meeting us here on the Bolt Blog for the latest trends updates. We look forward to catching up next Monday.