Pride Month: A look at the history, progress and celebration 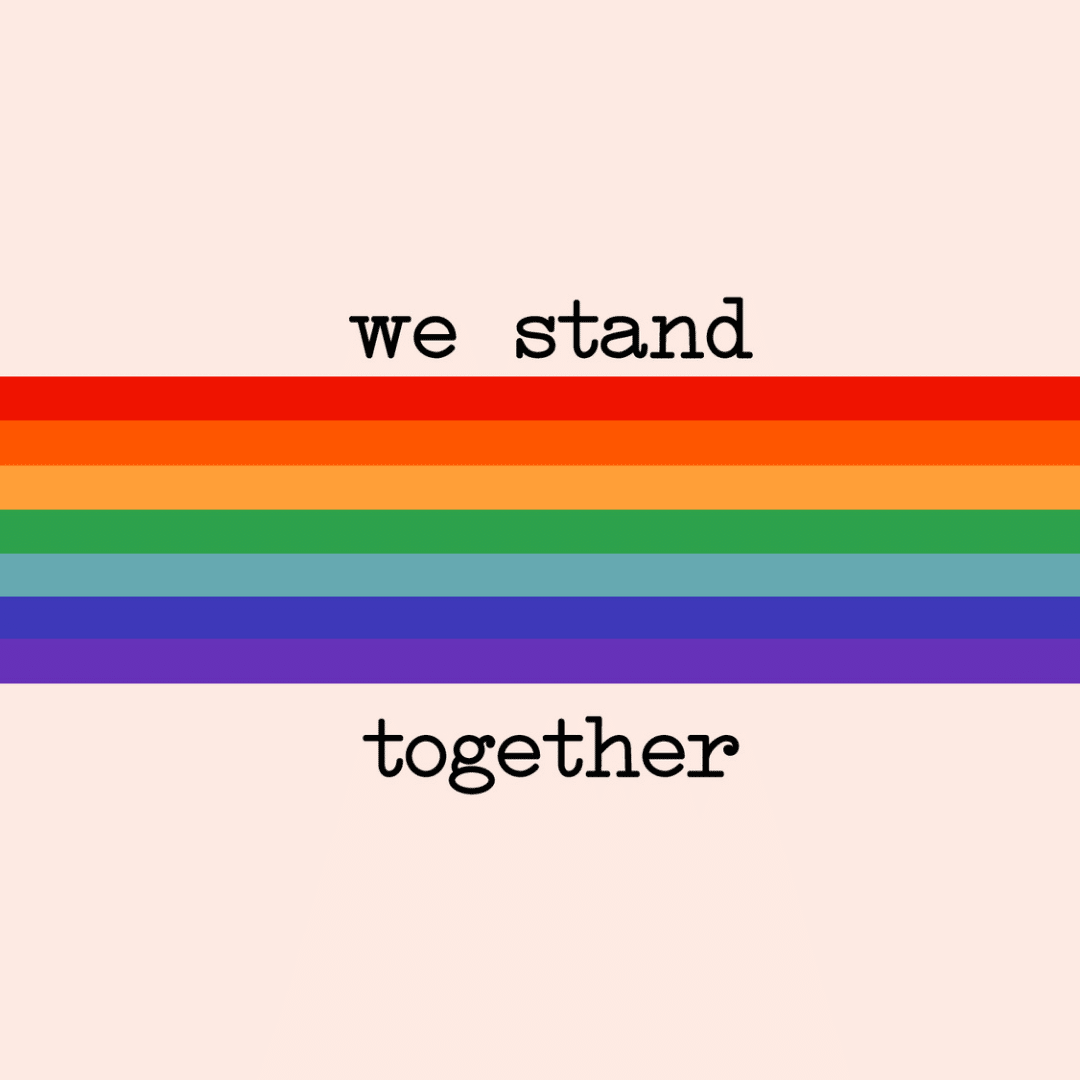 June is recognized as Pride Month and has been celebrated for decades across the United States. You may notice parades, events and festivals popping up across your city to honor LGBTQ voices. To do our small part in elevating these deserving voices, we’re takinga look at how businesses and people alike are celebrating…and the ways you can, too! First, let’s start at the beginning. What exactly sparked this call to action that inspired our nation to uphold justice for all?

How You Can Play a Part

‍As a member of the LGBTQ+ community or an ally, you can partake in local events and celebrations, shop brands that give back for Pride Month 2021 and further your education by visiting local sites where LGBTQ history was made. Perhaps most of all, you can stand with us and choose love and equality over all else.