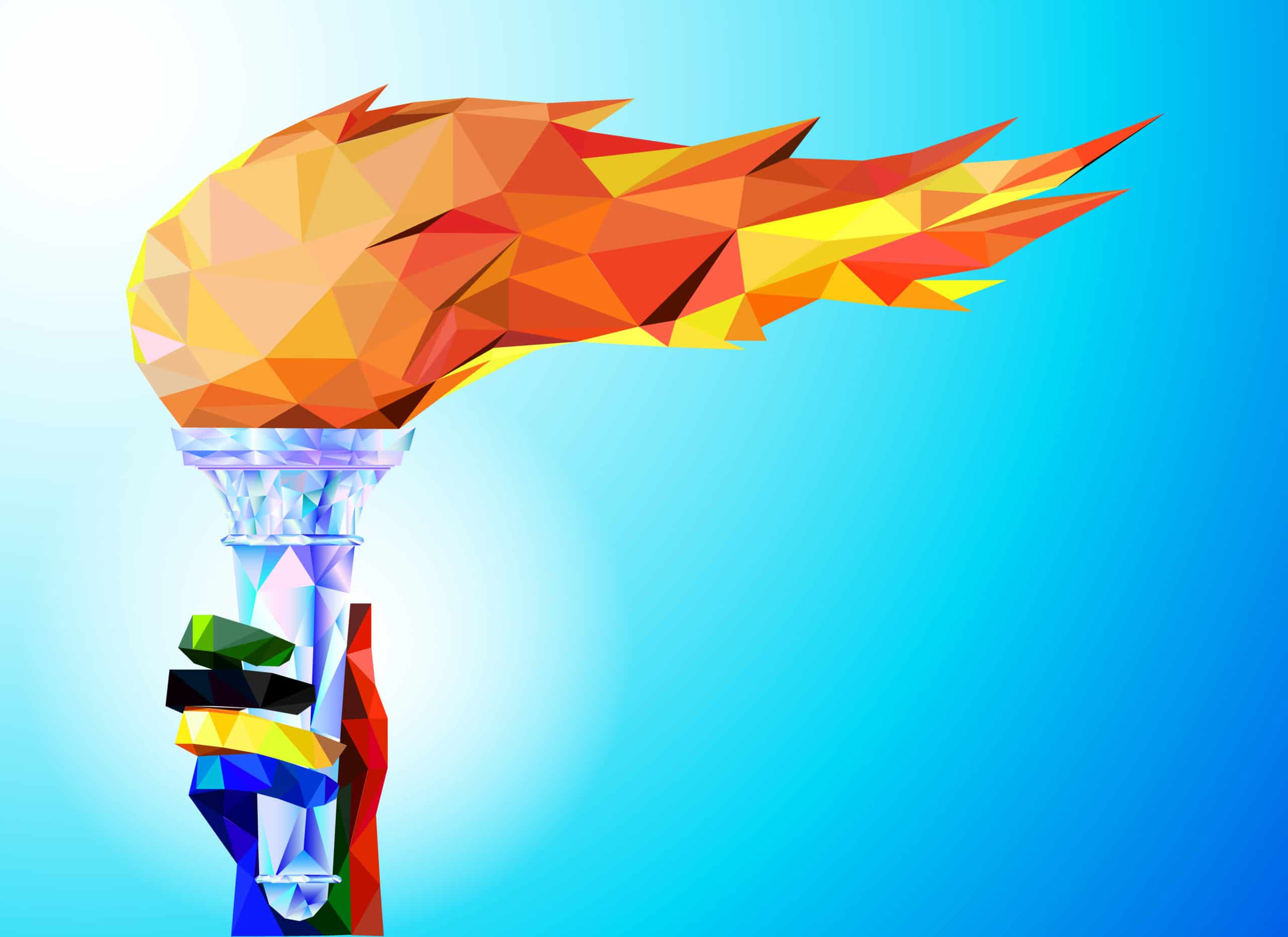 National Ice Cream Day was cheesier than usual, Twitter took a step in the right direction and the country is gearing up to support Team USA as the Opening Ceremony hits viewers’ screens this Friday. Let’s scroll through the latest hot topics and what you need to know for this week.

Take a deep breath, jot down a few goals for your week and kick-off your Monday with a positive mindset! We’ll meet you back on the blog next week.