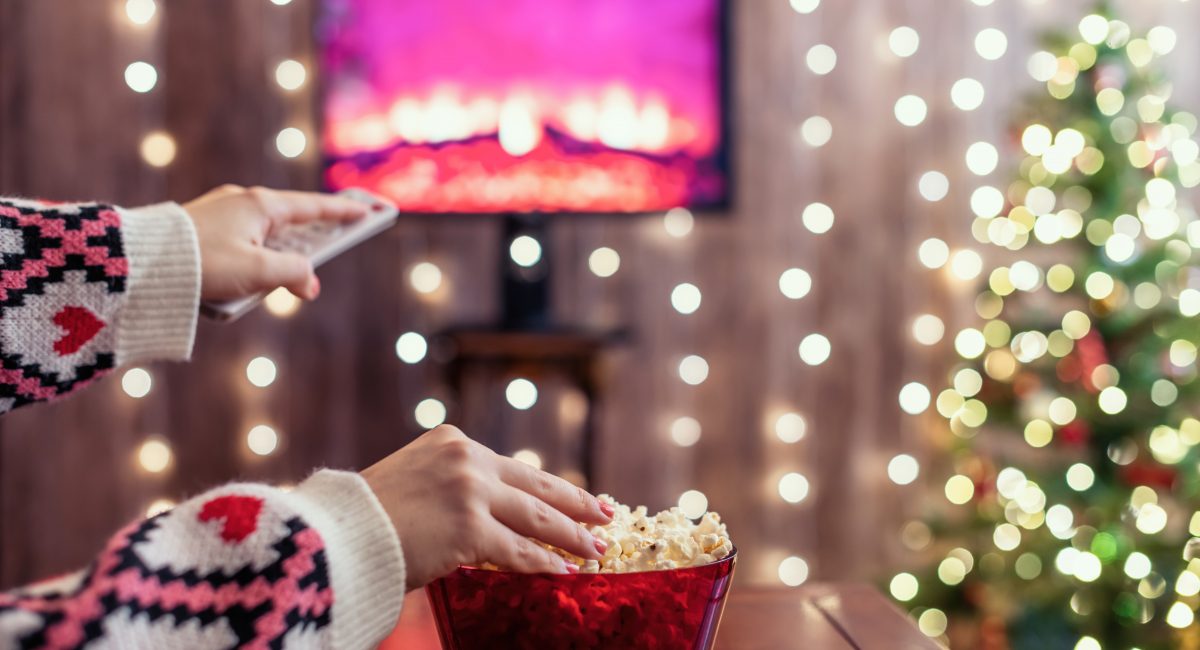 The holiday season is in full swing! The Christmas elves are creatively making their way around your homes as the kids write letters to Santa, your gift list is growing and the colorful lights sparkle in the neighborhood. It truly is the most wonderful time of the year, and we’re excited to share a few festive trends as well as breaking social media updates. Grab a cup of hot cocoa, and sip as you scroll with us.

Do you drive by your local KFC and relish in the delicious scents? If so, you might want to get your hands on their infamous firelog that’s inspired by the fried-chicken chain’s 11 herbs and spices recipe. This is the third holiday season that the firelog, exclusively sold at Walmart, is available. This holiday season, the KFC promotion got even better! Now, each firelog is packaged with a QR code that leads users to a website to enter for a chance to win a three-day, two-night vacation at a secluded Kentucky retreat that has been named, “Kentucky Fried Chicken Firelog Cabin.” The cozy pad is decked out in a KFC theme, matching the overall promotion. Are you ready to sit around the cozy fire and roast marshmallows over a fried chicken aroma?

Twitter announced a sudden change in leadership, and major organizational changes are to follow. Last week, news broke that Twitter CEO Jack Dorsey was stepping down as chief of the platform. Twitter’s chief technology officer, Parag Agrawal will take the reins. The reason for Dorsey’s sudden departure is still unclear, but he released a statement that he believes the company is ready to “move on from its founders.” Dorsey co-founded Twitter in 2006, but his time leading the social media platform has come to an end. Since taking over, Agrawal announced a reorganization of the company with a focus on “clear decision making, increased accountability and faster execution.”

Airbnb Pulls at our Holiday Heartstrings

It’s the most wonderful time of the year to stay at a holiday-themed Airbnb! Airbnb and Vacasa are bringing holiday movie magic to life. These themed getaways are perfect for those ready to travel again for the season. Airbnb is renting out the beloved Chicago home from the original “Home Alone” movie for just one night on Dec. 12. The vacationers will get to meet the actor who played Buzz McCallister in the film. Vacasa is partnering with Dr. Seuss Enterprises to offer a visit to “Mt. Crumpit,” the cave where the Grinch plotted his plan to steal Christmas. You can live like the Grinch between Dec. 13th  and 23rd for only $19.57 per night, which reflects the 1957 release date of “How the Grinch Stole Christmas!”

Instagram is adding yet another feature that may give you the TikTok feels. The social platform is testing a ‘Dancify’ option which allows users to sync video and music. Essentially, users can sync their Reels to a music track with this automated process. The term ‘Dancify’ basically means auto-sync. The feature is in the early prototype stage, but it may be a move to keep younger users on the platform while competing with TikTok’s billion active users.

Thanks for meeting us here for your weekly updates on the latest trends. We hope you’ll join us again on the Bolt Blog next Monday for more festive news and important updates.