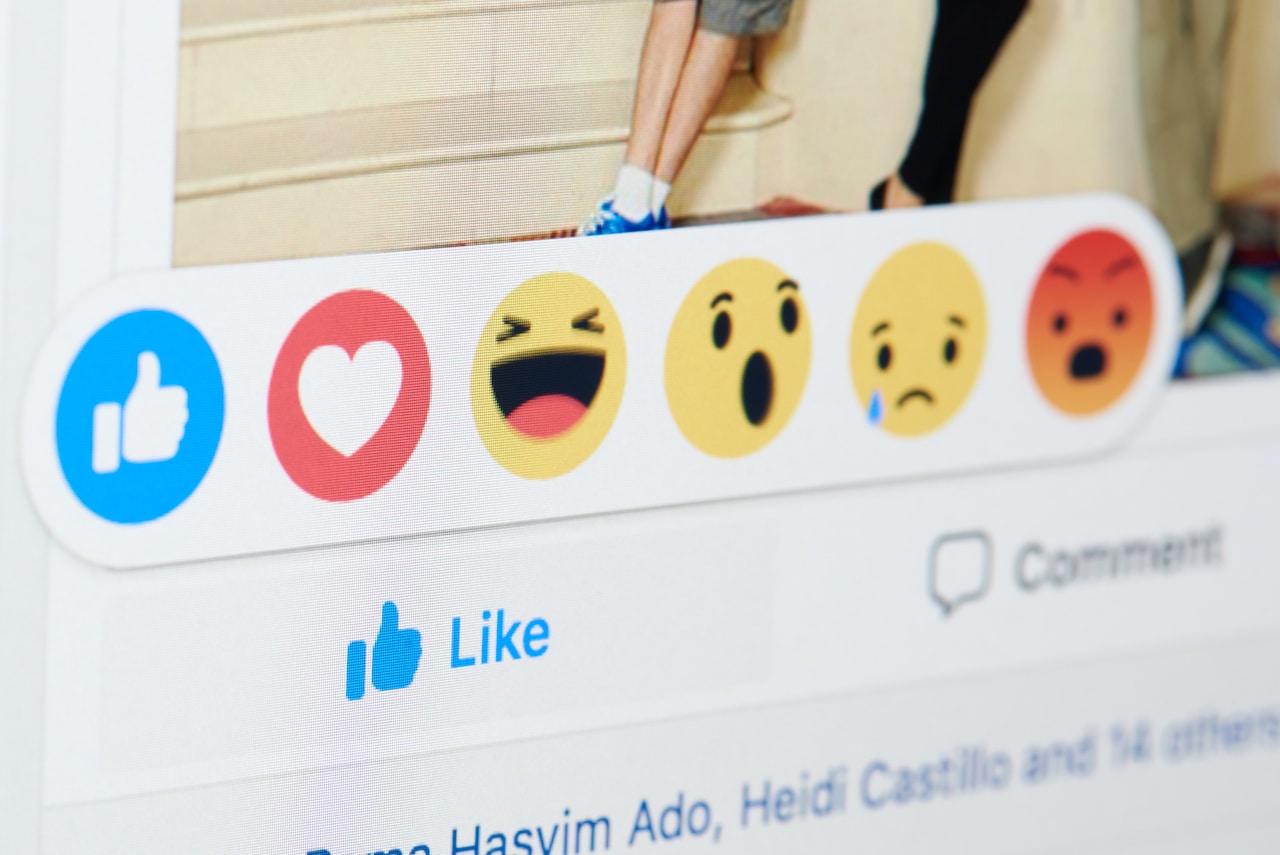 Facebook is rolling out new policies for public figures to combat harassment, Captain Kirk takes the spot as the oldest person to travel to space, and LinkedIn shuts down social media features in China. The trending topics have been piling up, and we’re here to help you sort through the latest. Let’s get started.

Facebook recently announced new policies to better protect public figures from harassment. These new policies will further protect users from harmful content and abuse on the social platform. First, Facebook will expand parameters of who exactly qualifies as a public figure to broaden protection to those who are involuntarily pushed into the spotlight. With the uptick in ‘cancel culture’ and web pile-ons, Facebook will now detect when such incidents go too far and step in to provide more security for the person being targeted. These new policies will cover those at higher risk of mass harassment, such as victims of violence and government dissidents. Facebook will work to remove content of mass harassment toward individual users, whether it be direct messages, comments or posts. With these new policies, Facebook will also remove “severe sexualizing content” to prevent public figures from being subject to these degrading attacks.

TV’s beloved Captain Kirk goes to space, in real life. That’s right, the famous 90-year-old William Shatner blasted off last Wednesday for the trip of a lifetime. The “Star Trek” actor traveled in a ship built by Amazon billionaire, and “Star Trek” fan, Jeff Bezos and his Blue Origin company. Three other passengers were along for the trip as well. Although it was just a short ten-minute expedition, Shatner said the experience was “profound.” This rocket ride makes William Shatner the oldest person to ever travel to space and is one more launch for the catapulting space tourism industry.

LinkedIn Shuts Down in China

Microsoft will shut down LinkedIn in China as internet censorship increases in the country. LinkedIn was the last major U.S. social network operating in China, with Facebook and Twitter having been blocked for more than a decade. All social media features of LinkedIn will be completely unavailable; however, the platform is said to launch a China-specific version this year to offer job searching features only. This new job board app, called InJobs, will not include a social feed or the ability to share content. LinkedIn launched in China in 2014 with restrictions to abide by the stricter internet laws, but with the “significantly more challenging operating environment,” it can no longer exist there in its current format.

Is Amazon putting its own brands above others in search results? A recent investigation by the Markup alleges that it is, but Amazon denies these reports. Better-rated items from competitors are being placed below Amazon products, according to this investigation from last Thursday. The tech company’s findings show that amongst 3,400 popular product searches in January 2021, the top result was a “sponsored” ad 60% of the time. Also, the investigation revealed that nine out of ten consumers weren’t aware that most of the company’s highest-selling house brands were owned by Amazon. Thanks for meeting us here on the Bolt Blog for the latest trends! We’ll see you next Monday to catch up on more exciting news.