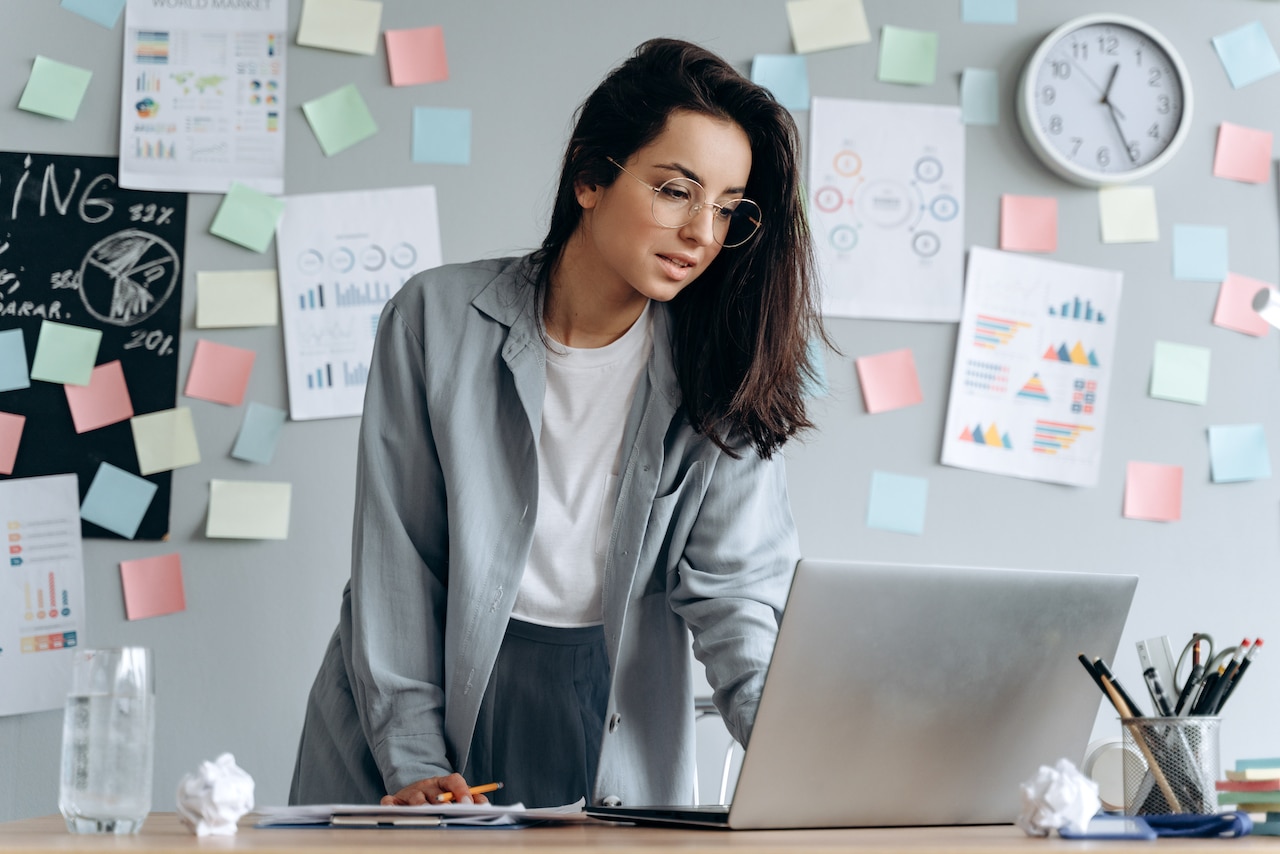 As we follow the breaking news of the impending Facebook name change, we’re keeping an eye on all the latest trends you need to know. Tomorrow, we celebrate National Pumpkin Day, so grab your morning pumpkin spice latte (PSL) or get carving a spooky jack-o’-lantern, because this holiday is too gourd to miss. Now, let’s dive into this week’s trending topics.

Are you waiting for the grand reveal of Facebook’s new name? The announcement of the tech giant’s new name is said to hit this week, and we’re keeping a close eye on the story. Last week, it was reported that Facebook was planning a rebrand. The new name would be the first step in the process. According to The Verge, Facebook wants to be known for more than social media. Last summer, Facebook CEO Mark Zuckerberg shared how Facebook will become known as a “metaverse company," which is a term that was once only used in science fiction. A new name will not only help catapult the brand into this so-called metaverse, but it is also helping to divert at least some conversations away from the recent leaked documents that are topping headlines again this week. We’re following these Facebook updates, and will share more on the new name once it’s revealed.

Truist Park, home of the Atlanta Braves, was roaring Saturday night with a sellout crowd of 43,060 fans. The Braves beat the Los Angeles Dodgers, 4-2, winning the National League Championship Series. Now, the Braves will take on the Houston Astros this Tuesday night in the first game of the World Series. The Braves haven’t appeared in the World Series since 1999, winning the title in 1995. Houston won the title in 2017 and appeared in the World Series in 2019. Catch all the action to see which team will take home the Commissioner’s Trophy!

Finally, Instagram enables users to upload photos and videos from the desktop version of the platform. And the hardworking social media managers everywhere said, ‘Amen!’ As of October 21st, Instagram users have a more centralized way to update IG from a desktop, which helps streamline workflow for those who manage social media accounts for a living (shoutout to our Bolt digital team!) Uploading content directly from the desktop removes the time consuming step of sending photos to a mobile device or adding that secondary IG account to your phone. The initial testing of Instagram desktop posting started in June, so some select users have had this capability for months. Now, all users across the globe can enjoy the option of Instagram’s desktop functionality, enabling more people to use the platform.

The Fisher-Price Phone that Works

Nostalgia meets the 21st century in the iconic Fisher-Price toy. Most of us have distant memories of taking very important imaginary phone calls from the plastic red handset after poking our little fingers into the rainbow rotary dial. Now, this plastic phone with round happy eyes and wheels is ready for grown-up phone calls. Sixty years since it was first introduced, it now has a working Bluetooth-connected handset for real phone calls. The special edition Fisher-Price Chatter Telephone connects to your mobile device via Bluetooth to allow incoming and outgoing calls. Available exclusively at Best Buy while supplies last, you can get your very own in time for holiday gift giving. Thanks for meeting us here on the Bolt Blog for the latest trending topics! We’ll see you next Monday to catch up on more exciting news.