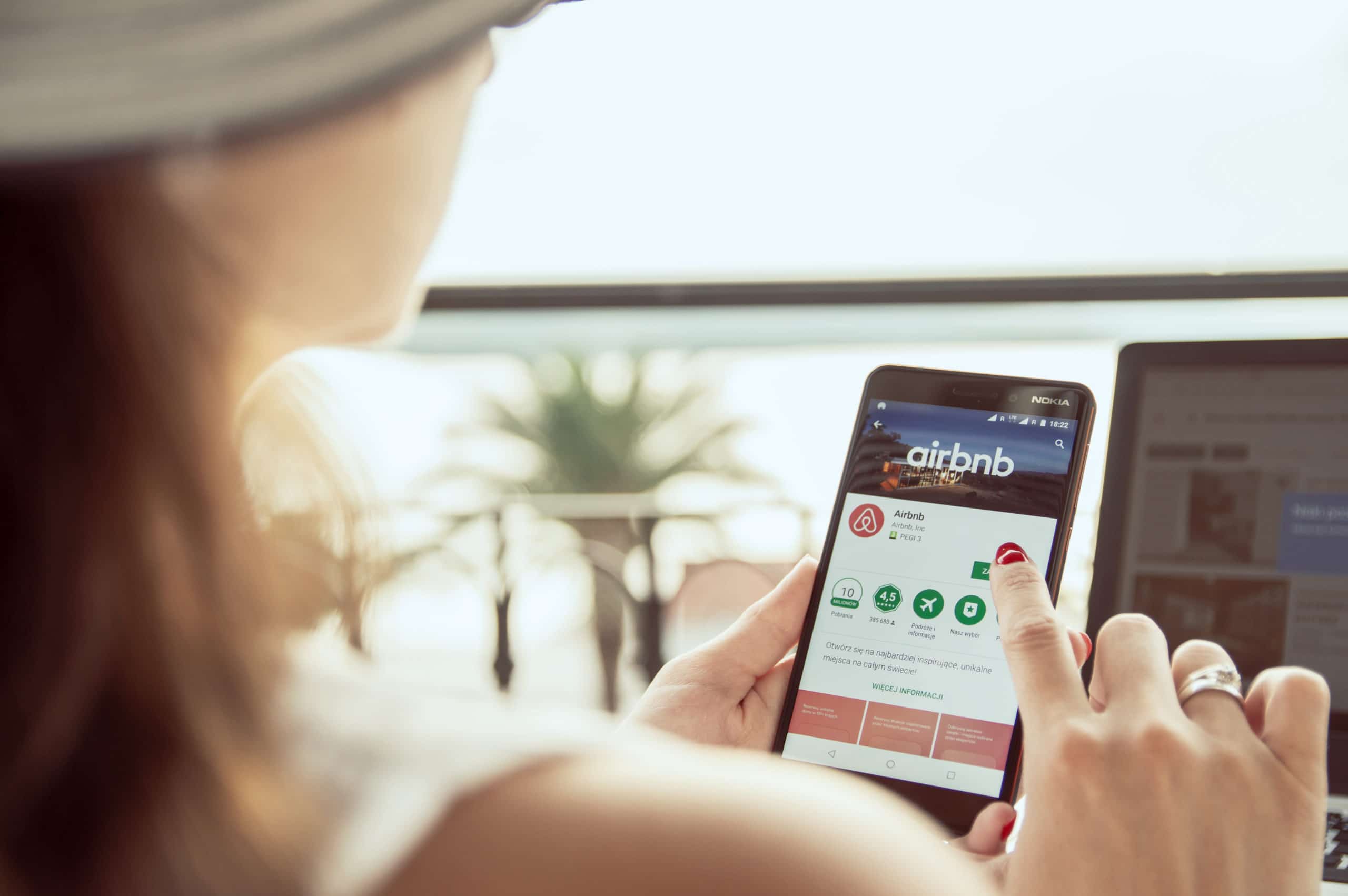 Did you catch all the red carpet looks and wins at the 73rdPrimetime Emmy Awards? Have you heard about the new cozy ‘Bearbnb?’ Did you know that four civilians just orbited the Earth? You have the questions. We have the answers. Let’s get started, because this week is packed with hot trends.

Thanks for meeting with us here on the Bolt Blog each week to check out the latest trends. We’ll see you back for more exciting news next Monday.