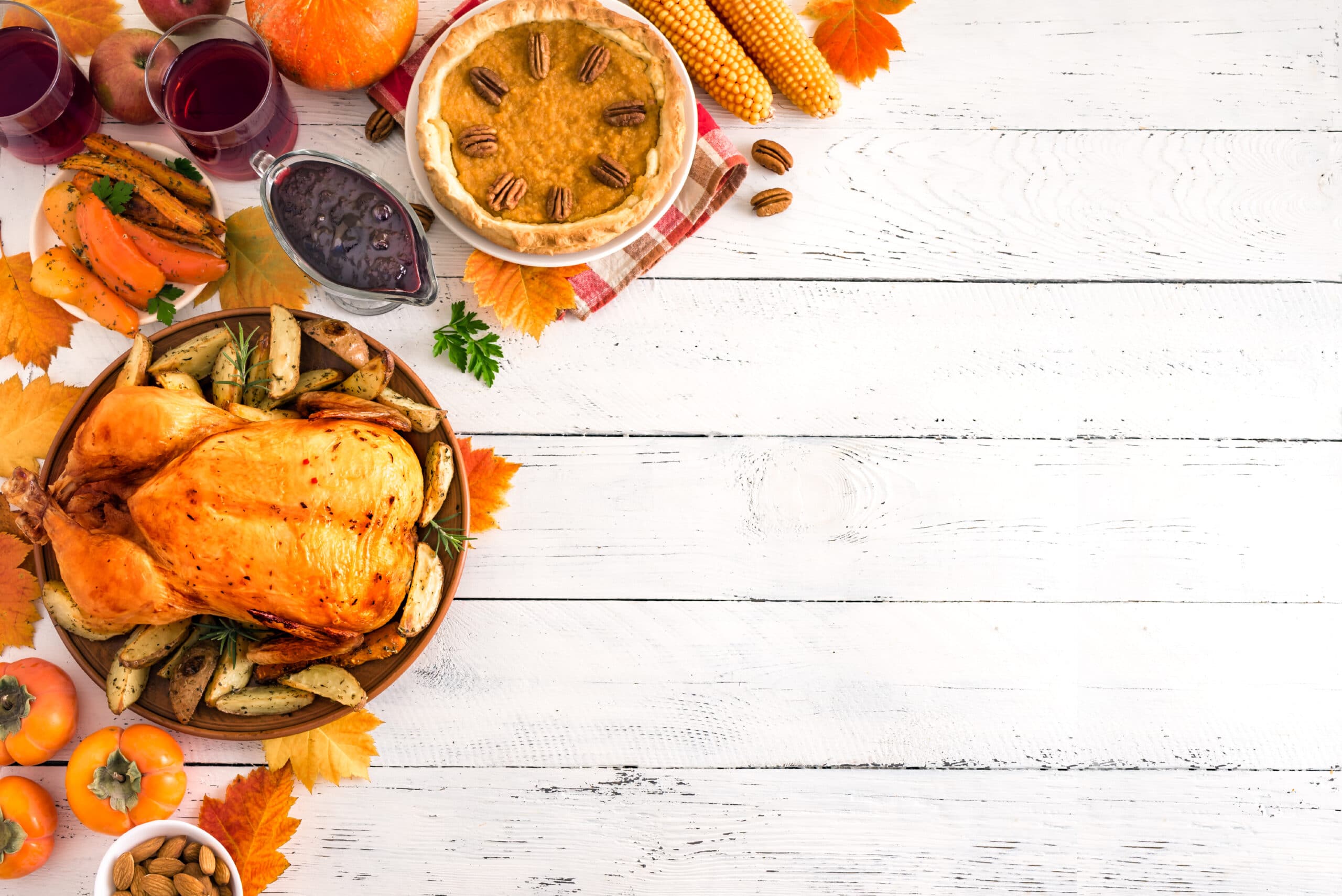 Happy Monday, everyone, and since we won’t see you on the blog until afterwards, happy Thanksgiving! Whether you’re at home hosting dinner or traveling to safely see loved ones, we hope you have an amazing day and enjoy the time together. Since the tryptophan might make you sleepy this week, here’s what you need to know in advance!

Have a wonderful Thanksgiving and we’ll see you back on the blog next Monday!