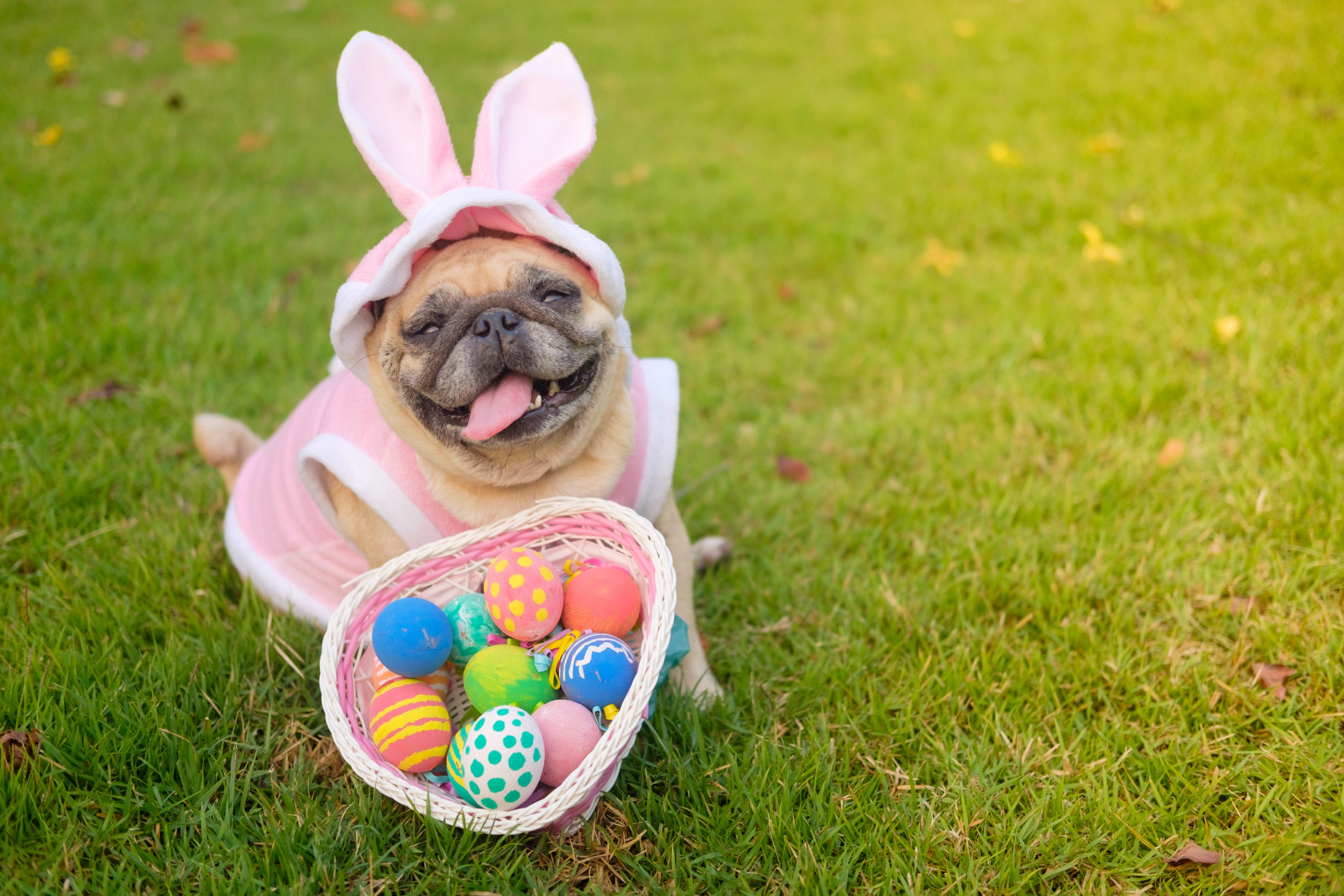 Happy Monday, everyone! It’s the last week of March and April is on the horizon, so here’s to warmer (hopefully) weather and Easter this weekend. Before the allergies start kicking in, let’s get you prepared to wrap up March and kick off a new month on a high note!