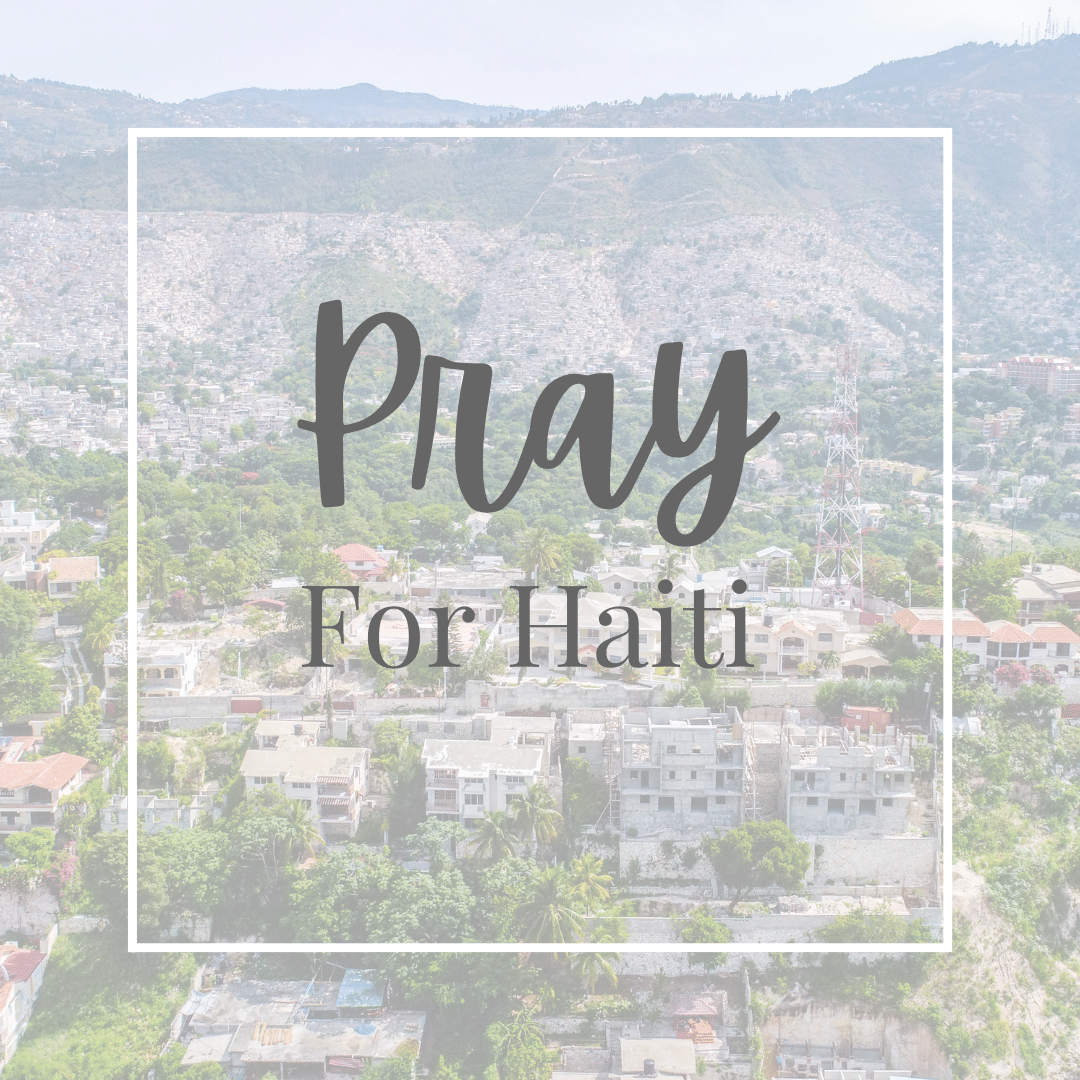 We start the week with the tragic news of the earthquake that devastated Haiti, and our hearts are with the people who endured this natural disaster. We always pause when something of this nature affects the world. As the recent days brought grim news from around the world, we’re also digging into the latest trends in technology, social media and more. Let’s get started.

Thanks for reviewing the latest happenings and trends with us, and we look forward to meeting you back here on the blog next week.