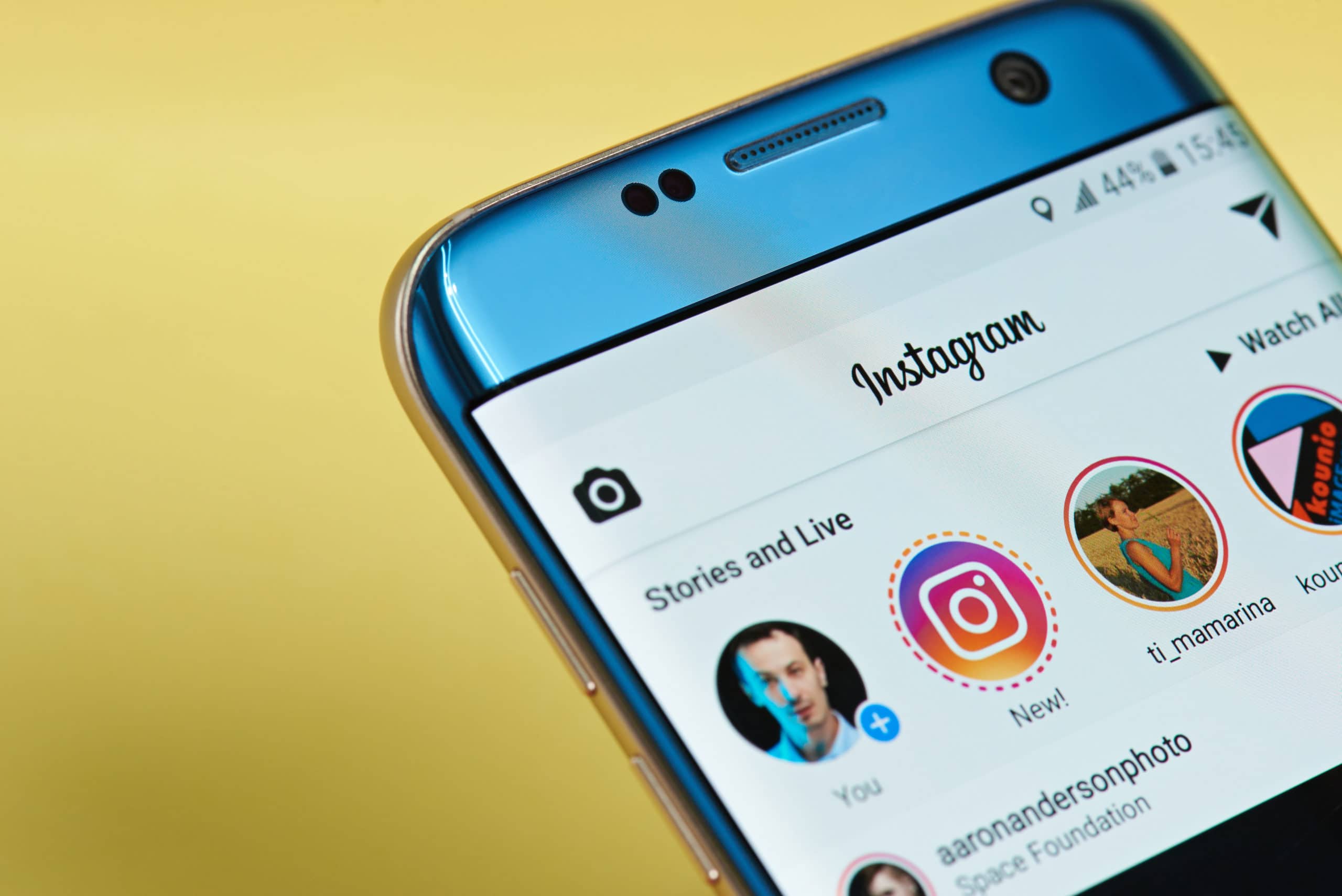 Scientists are finding the humor in a recent ocean exploration, Instagram is keeping up with competitors with a list of creative updates and the Tokyo Olympics are headed into the final week of nail-biting competition. If you find yourself asking, “what’s the buzz all about?” then you’ve come to the right place. Let’s jump in and break down a few of the latest hot topics.

Thanks for joining us for a weekly recap, and we look forward to catching up on all the latest happenings with you on the blog next week.