Acquired Prior to Launch

Built for active enthusiasts, the heart rate and activity monitor is a trailblazer in wellness technology. With an easy bandaid-like application onto the torso, this technology was the activity-monitoring solution the world of sports and active lifestyle enthusiasts was waiting for.

A Story To Tell Before Kick Off.

Bolt PR needed to craft a compelling and differentiating brand narrative to break through an increasingly competitive marketplace, earn pre-launch media buzz, develop and execute an extensive influencer outreach program for “beta testing,” and launch a crowdfunding campaign purely for marketing purposes. All with no brand recognition and before ever officially going to market. Brand Messaging that Packs a Punch.

Our well-trained PR team was ready to win the game., We proactively pitched targeted media, crafted story angles and interviews, and maximized brand messaging throughout each piece of content. We supported the PR push with a powerful crowdfunding campaign and beta testing trials and endorsements with the fitness and wellness elite. 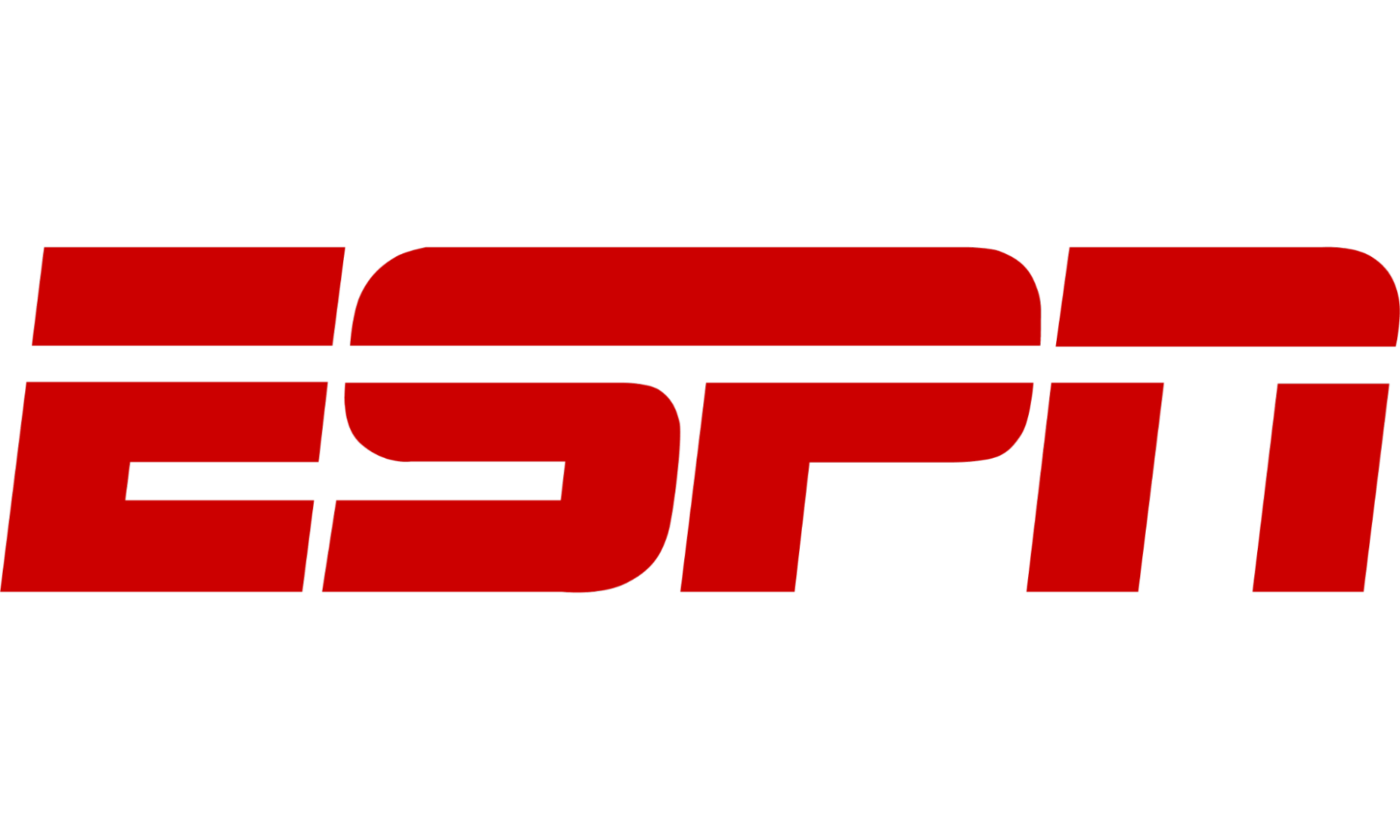 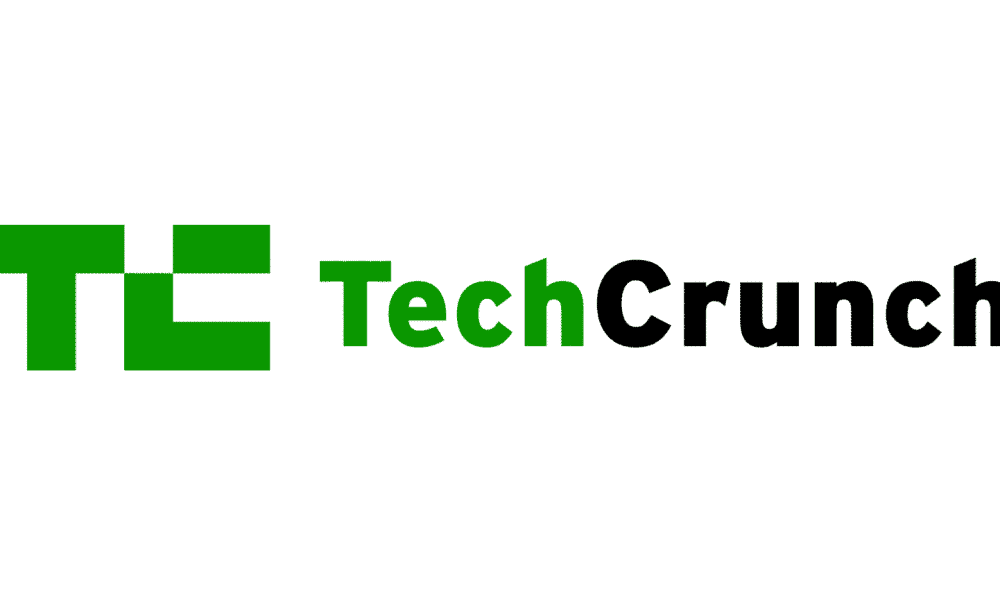 Acquired Before Going to Market.

In just five months, Bolt PR surpassed the crowdfunding goal by 700%; drove thousands of audience interactions and email leads; nominated and earned the brand the highly coveted CES Best of Innovation Award, Engadget’s Best of CES winner and Stuff Magazine’s Wearable Tech Award; and confirmed influencer beta testers that included: elite athletes and Olympians across various fitness fields; social media influencers and bloggers; journalists from the Wall Street Journal and ESPN Magazine, to name a few; industry insiders including professional strength and conditioning coaches, analysts, engineers, doctors and more. In this short time period, Bolt PR also secured 600+ individual media articles and placements, during and following CES, totaling more than one billion earned media impressions. The company was acquired before ever officially going to market and years ahead of projections.