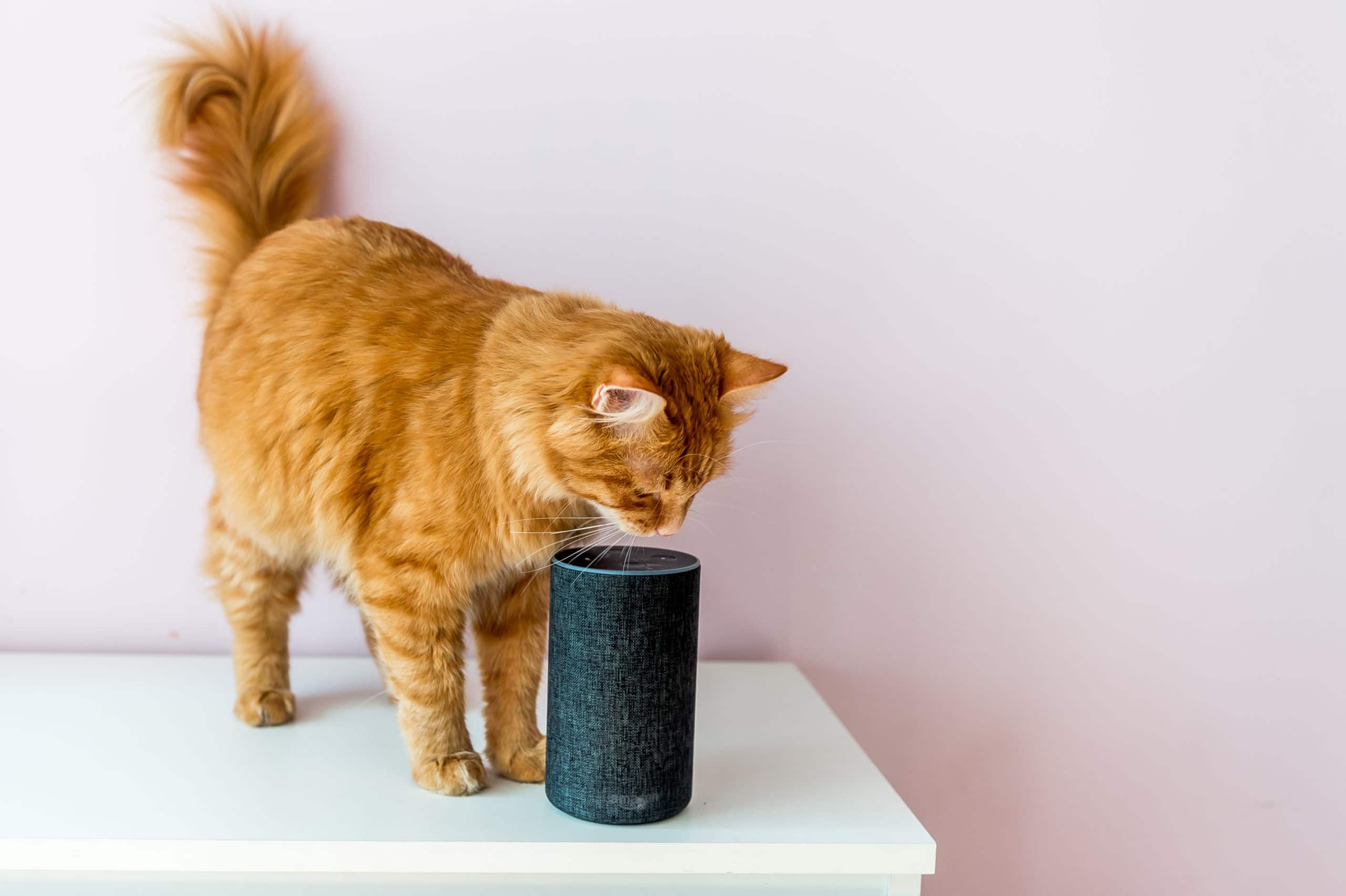 The country is cheering for our athletes, Twitter is testing a downvote feature and Alexa is now answering to a different name. Let’s get right into the latest hot topics and what you need to know for this week.

With all of the latestnews and updates, we hope you’re motivated to conquer the week ahead! We can’t wait to meet you back on the blog next week.