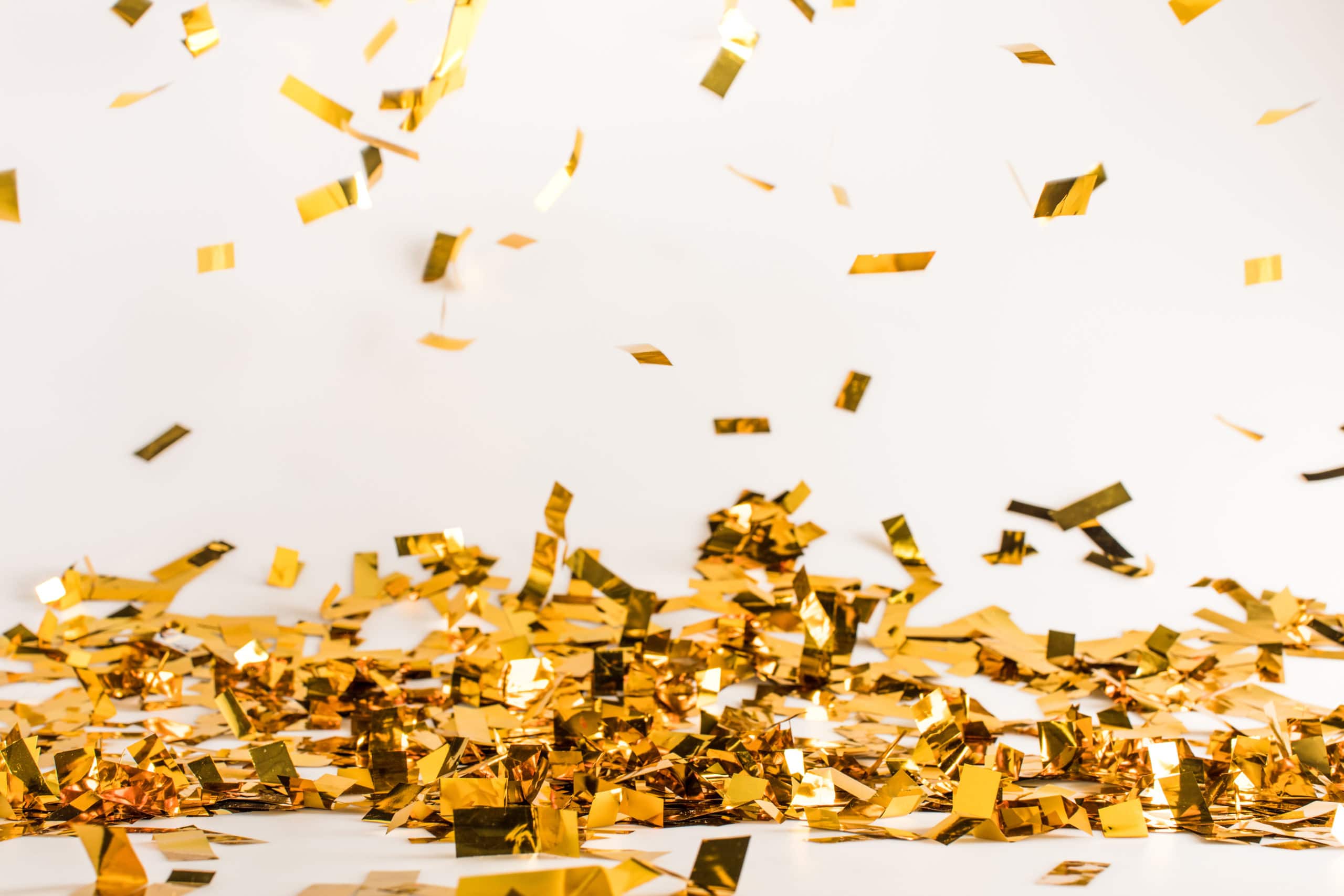 Happy Tuesday, everyone, and happy April! We hope you all had a wonderful Passover and Easter weekend, if you celebrate, and are ready to take on the new month. There’s a lot to talk through this week so let’s hit the ground running with the trends and news you need to know!