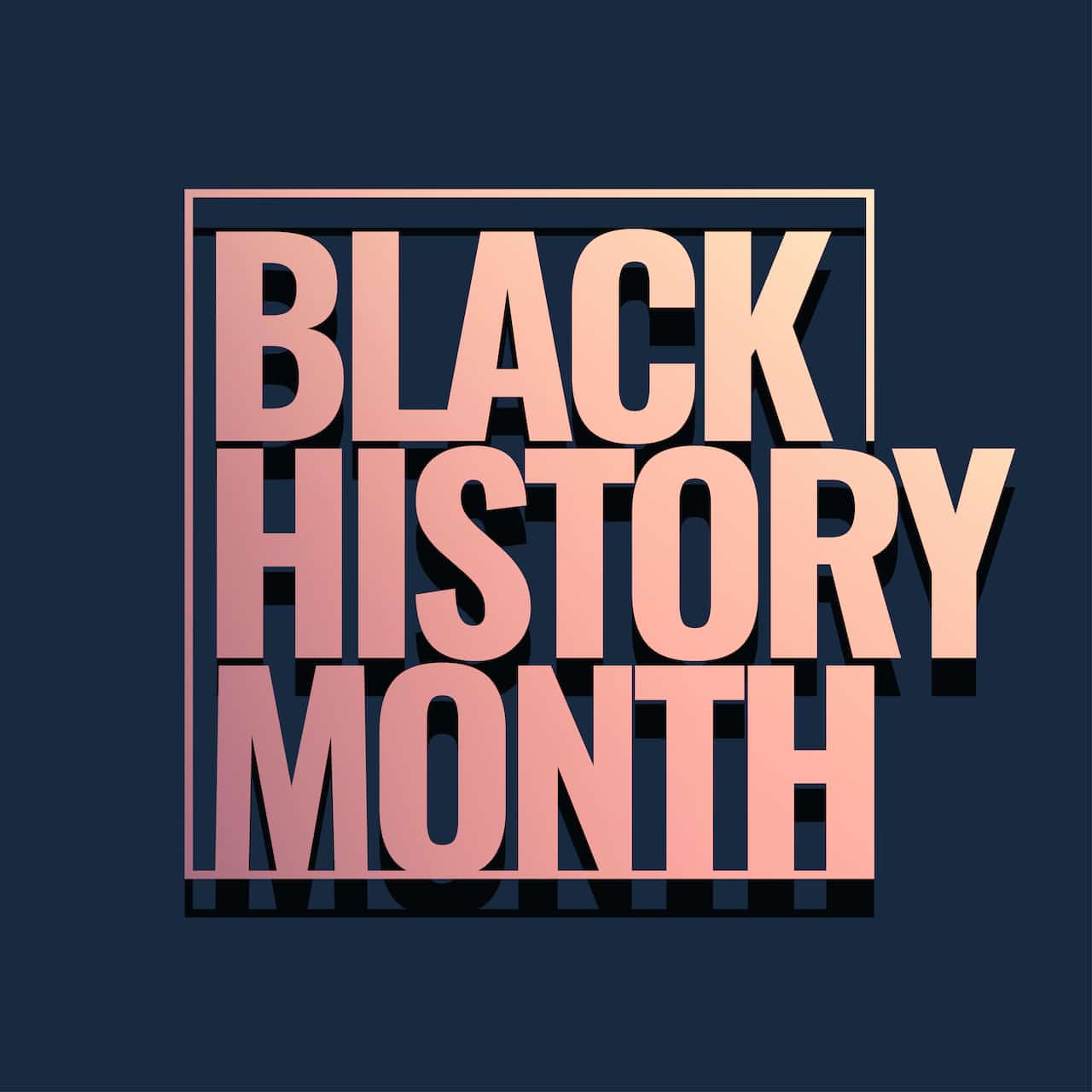 Every February, the country joins together to observe Black History Month. This annual celebration honors the many contributions of African Americans throughout history in addition to generating awareness and support in the steps still being taken today toward racial justice.

This year’s theme is Black Health and Wellness, as announced by the Association for the Study of African American Life and History (ASALH), the founders of Black History Month based in Washington, D.C. A timely theme as we navigate through the third year of the pandemic, the purpose is to highlight health care providers and medical scholars while bringing the public’s attention to important developments within the Black community on this topic.

Many celebrations are scheduled to take place across the county, but it’s important to first understand the history and foundation of such a pivotal observance.

As we take the month of February to pay homage to the significant contributions, sacrifices and impact Black Americans have made across the world, we understand that this observance should not stop at the end of the month. Let’s reflect on the Black voices who have greatly helped shape this nation, today and every day.